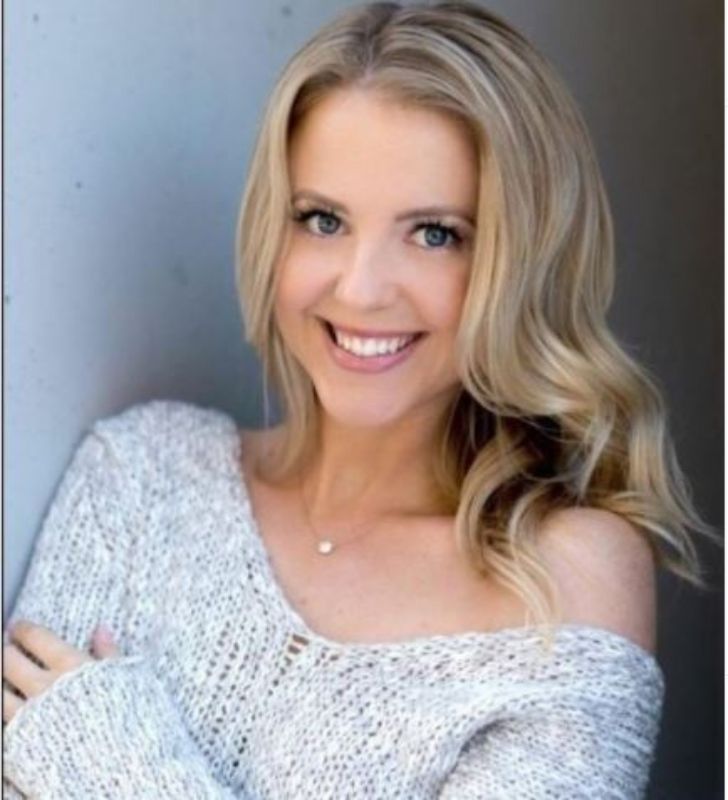 Chelan Simmons is a Canadian former model-turned-film and television actress. She is most known for her movie roles in Good Luck Chuck, Final Destination 3, Percy Jackson & the Olympians: The Lightning Thief, and See No Evil 2.

How Old is Chelan Simmons? What is her Height?

Chelan Simmons was born as Chelan Lauren Simmons on October 29, 1982, the middle of three siblings (an older sister and a younger brother). A native of Vancouver, British Columbia, Canada, Simmons is 38 years old as of May 2021. She has a billed height of 5 feet 4 inches (1.63 meters).

At the insistence of her parents, Chelan took up modeling at a young age and appeared in commercials. She made her on-screen debut at eight as Laurie Anne Winterbarger in the ABC two-part miniseries adaptation of Stephen King's eponymous horror novel, It, in 1990. 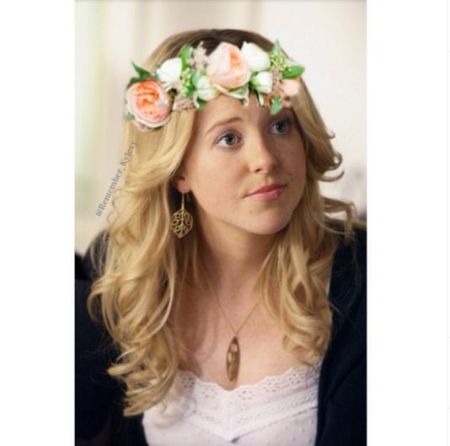 Throughout her career, Chelan has shared the screen with the likes of Dane Cook, Jessica Alba, Tyler Labine, Alan Tudyk, Kyla Pratt, among others.

As per IMDB, Simmons is set to appear in the films: Assa s sin's Fury and Killing Games, both of which are under post-production.

Mother of a Daughter with Husband Greg Street

At the time of this writing, Chelan Simmons has been married for just over five years to her second husband, Greg Street. They tied the knot on August 29, 2015, at a rustic ceremony held at their private farm in Langley, British Columbia. Their daughter was born on June 1, 2016. Simmons and her family split their time between Vancouver, Canada, and Los Angeles, California. 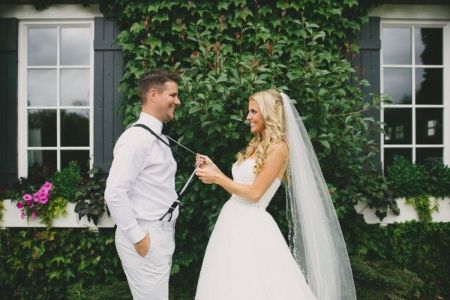 Chelan was previously married to her Monster Island co-star, Chris Harrison. They met on-set of the 2004 movie and began dating soon thereafter. Harrison proposed to Chelan on July 28, 2008, and they tied the knot on September 6, 2009. They got divorced at an undisclosed date and later, Simmons began dating Greg Street.

What is the Net Worth of Chelan Simmons?

According to some online sources, Chelan Simmons is believed to have a net worth of as much as $1.5 million as of 2021. The Canadian actress / former model currently in her late 30s earned her fortune through acting. She is best is known for her work in movies like Good Luck Chuck, Final Destination 3, Percy Jackson & the Olympians: The Lightning Thief, and See No Evil 2.

In addition to that, Simmons did have notable scree time on TV series, that allegedly pocketed her a salary of in the 5-digit figure per episode. In Canada, the starting salary for an actor in CA $60,176 but depending on the project & actor's experience, it may range between $70,212 and $122,419.