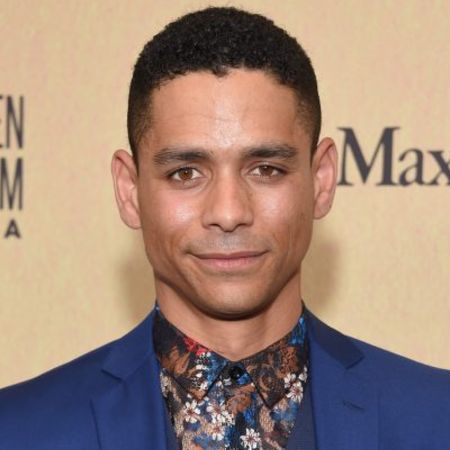 Charlie Barnett is an American actor, notable for his role in the NBC drama series Chicago Fire. He is also known for his work in the Netflix series Russian Doll. The 31-year-old actor also gained limelight for his performances as Ben Marshall on Netflix series Tales of the City and Gabe Miranda in You. Barnett also appeared in Orange Is the New Black.

Born to Swedish Parents, Barnett was Adopted by a Utah Native

Charlie Barnett was born on 4th February 1988, in Sarasota, Florida, United States. He holds an American nationality and belongs to African-American ethnicity.

Charlie was adopted by Bob Barnett a boat builder from Minnesota and Danee Barnett. His adoptive mother is a Utah native and is of Swedish descent. He was raised on a sailboat in Florida until he was seven. He has an adopted sister, Anne L. Barnett. Barnett developed an interest in acting from an early age and began to perform in many operas and musicals from a tender age of six.

Barnett went to Booker High School, where he participated in a Musical Theater Summer Program organized by Carnegie Mellon. His pa s sion for acting, lead him to join the Juilliard School drama program, from which he completed his education in 2010.

Charlie Barnett made his first movie appearance Circus Camp in 2006. He debuted on television from the Law & Order: Special Victims Unit in 2010. Afterward, in 2011, he appeared in television series Law & Order: Criminal Intent. His role in the 2011 movie Private Romeo won him the Grand Jury Award.

In 2012, the actor shared the screen with Will Smith and Josh Brolin in the movie Men in Black 3. The same year, he appeared as one of the main cast in series Chicago Fire (2012-2015) alongside Jesse Spencer, Taylor Kinney, and Monica Raymund.

Barnett's other main roles came in the television series Secrets and Lies (2016) and Valor (2017-2018). In 2019, he appeared as the main cast in two series Russian Doll and Tales of the City. Later that year, he was starred in the recurring role of Gabe Miranda in psychological thriller You. 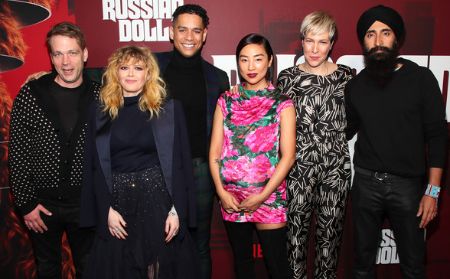 CAPTION: Charlie Barnett with the star cast of Russian Dolls at its premiere SOURCE: Getty Image

Net Worth of Charlie Barnett

Charlie Barnett has an estimated net worth of $1 million as of 2020. The actor acc u mulated his wealth from his acting career.

According to some online sources, the average salary of an actor is around $50,000 a year. However, with the years of acting experience, Charlie Barnett is believed to receive relatively more salary for his work.

Barnett-appeared movie Men in Black 3 was a commercial hit in 2012, which collected $624 million against its $225 million budget.

Charlie Barnett came out as gay when he was only 13 years old. He has always been open about his sexual orientation. 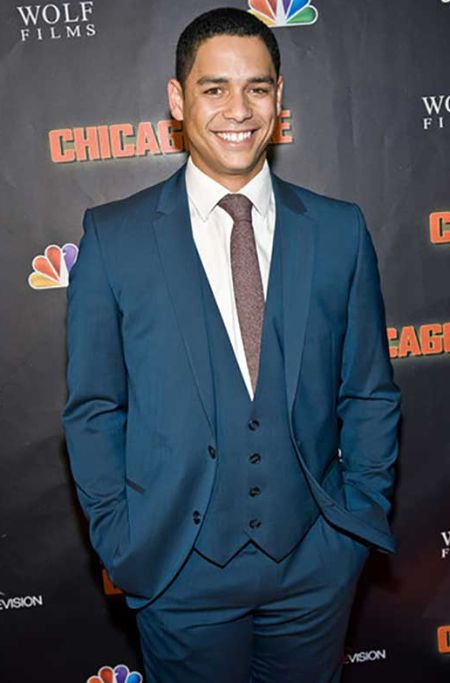 Despite being open about his private life, actor Charlie Barnett has not revealed if he has been engaged in a romantic relationship ever.