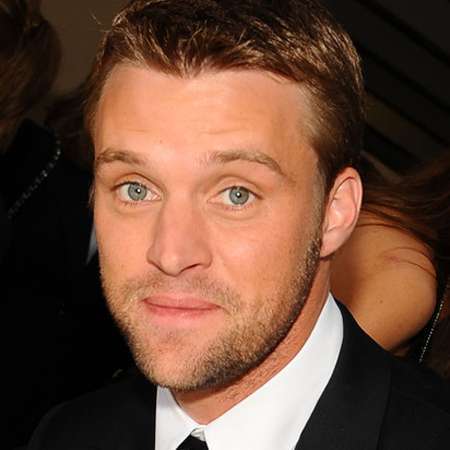 Jesse Spencer is a talented person. He is an actor and musician who is best recognized for his role as Billy Kennedy on the Australian soap opera named Neighbours. He is currently playing the role of Mathew Casey on the American drama name Chicago Fire.

Spencer was born on 12th February 1979, in Melbourne, Australia. He is an Australian by nationality belonging to the White ethnicity.

Spencer is the son of Robyn Spencer and Rodney Spencer. Her parents are the founders of the Australians Against Further Immigration, a political party. This couple has run as candidates for the state elections and federal elections a number of times.

Spencer is hesitant to talk about the political ideas of his parents and supported the AFL team Western Bulldogs while growing up.

Spencer attended the Canterbury Primary School, Malvern Central School and graduated from the Scotch College. It was the time on the Scotch College whereby he auditioned for the soap opera Neighbors and landed a role.

After completing his VCE, he also gained a position in the Monash University but instead chose to pursue his interest in the field of acting.

Starting from 1994 to 2000, Spencer portrayed the role of Billy Kennedy in the soap opera Neighbors. On the 20th anniversary of the show, he reprised his role on an episode on 2005. He obtained the role of Dr. Robert Chase on the American medical drama of the Fox Television, House.

For the show’s entire run, he portrayed the role of Chase becoming the second longest serving character in the drama. Currently, he stars on television as the role of Lt. Matthew Casey on the NBC drama Chicago Fire. The show started on television since 2012 and is still going strong.

As for his film credits, Spencer has acted in movies like the Uptown Girls, Swimming Upstream, and Winning London. This versatile actor’s musical career began with the Australian Boys Choir.

He sang with them for six years starting from 1986-92. On the Band from TV, he plays the violin. This group includes Hugh Laurie, his House co-star. The money earned is donated to different charities across the world. This band played a song at the American Idol Gives Back.

As far as his personal life is concerned, Spencer has three siblings, two elder brothers, and a younger sister. Spencer’s affair with House co-star Jennifer Morrison started in July 2004.

This couple got engaged on Christmas 2006, while on a vacation to Paris. Despite issues raised about them getting married, the couple called off their engagement in August 2007. They had met first at the Vancouver International Airport while on their way to the pilot episode of House.

He was in a relationship with Louise Griffiths next and is now dating professional surfer Maya Gabeira since 2010.

Net Worth, Awards, and Achievements

Owing to his acting roles, Jesse has accumulated a net worth of 7 million dollars. Apart from a huge net worth, his other achievements include being nominated for the Most Popular Actor Award for Neighbors in the 1998 and 1999 Logie Awards.

His portrayal of Chase on House has earned him nominations for the Teen Choice Awards, Screen Actors Guild Awards and a win of the title Golden Boomerang at the 2006 Australians in Film Breakthrough Awards.

This actor, who has been included in the 100 Most Beautiful People issue of the People Magazine, is active also on social networking sites like Facebook and Twitter.