Charlene, Princess of Monaco is Living Happily with her Husband Albert II, Prince of Monaco, Details About Their Married Life, Dating Period and Children 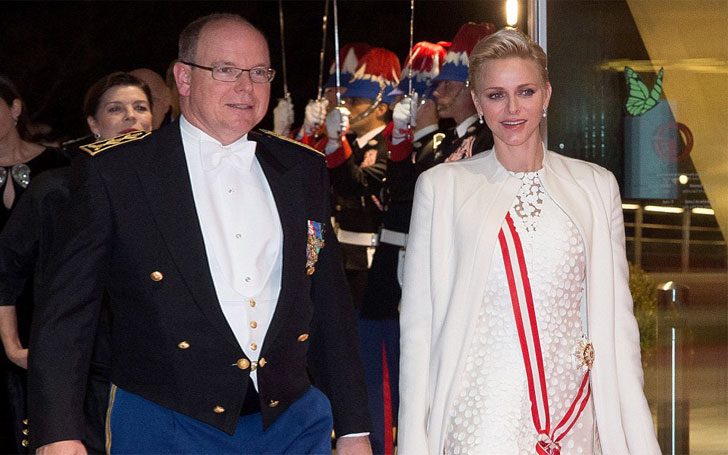 Princess Charlene who is the former Olympic swimmer for South Africa also runs a foundation which is responsible for conducting several awareness programs in South Africa.

Princess Charlene of Monaco and her husband Prince Albert II of Monaco are celebrating six years of blissful married life. How you ever wonder the princess met her Prince? How is their married life going on? We have all the details of the royal couple here.

Charlene, Princess of Monaco is Living Happily with her Husband Albert II, Prince of Monaco

Charlene, Princess of Monaco and her Husband Albert II, Prince of Monaco are happily married since 2011. The couple got engaged in 2010. The prince presented the future princess a pear-shaped three-karat diamond ring created by Parisian jeweler Repossi on their engagement. 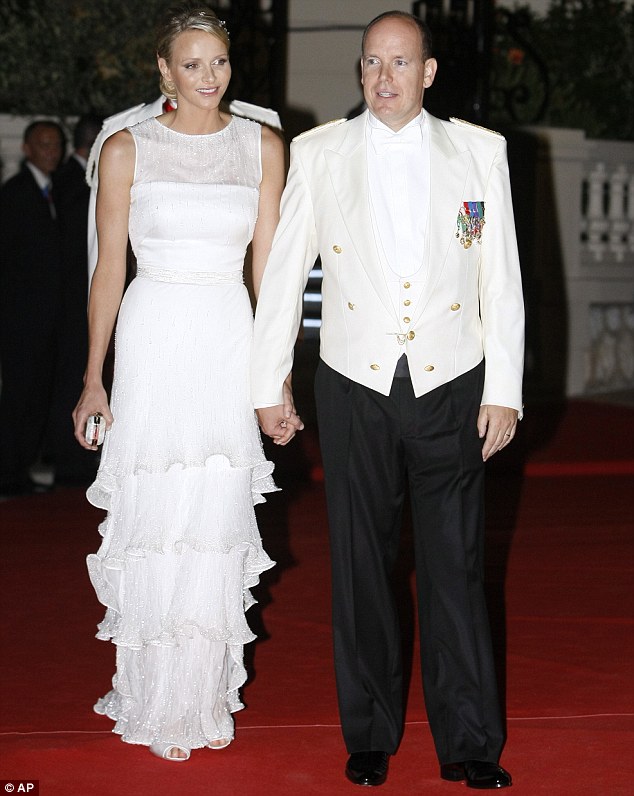 Charlene, Princess of Monaco and Albert II, Prince of Monaco on their wedding

After a year of engagement, the couple tied the knot in 2011. Initially, the big day was planned for 8 and 9 July 2011 but was preponed to 5 and 9 July to be safe from a dispute with the International Olympic Committee (IOC).

It was also alleged that Charlene tried to escape to her home in South Africa for three times before the ceremony. The list of guests appearing at the ceremony included Prince and Princess Michael of Kent, Roger Moore, Jacques Rogge, and Sir Philip Green and his wife, Tina among other A-listers and royalties.

After marrying Prince Albert II, the former Olympic swimmer for South Africa has taken over her royal responsibilities in many presidencies and patronages like the Special Olympics, The Nelson Mandela Foundation, The Princess Charlene Foundation and others.

How  Did Charlene, Princess of Monaco and Albert II, Prince of Monaco meet?

The prince of Monaco, Albert II, and the future Princess Charlene had their first encounter back in 2000 at the Mare Nostrum swimming meet in Monaco. 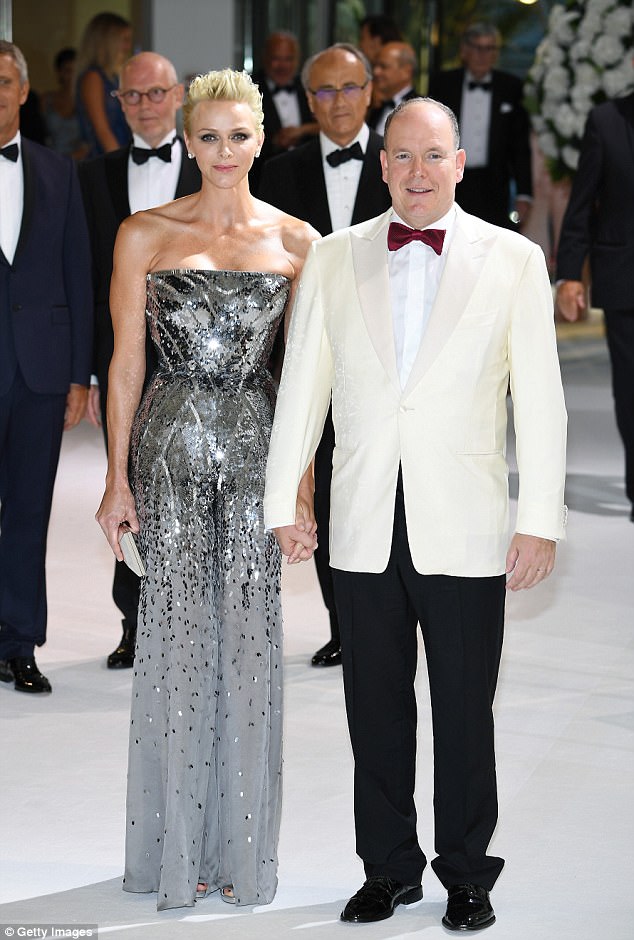 The couple was first spotted together in 2001, however, they didn't make their relationship official until they appeared together at the opening ceremony of the Winter Olympics in 2006. Charleen and Albert II  moved in together the same year.

Charlene and Albert II are blessed with twins.  The couple first announced the pregnancy news on 30 May 2014 and confirmed they are expecting twins on 9 October 2014.

Besides the twins, Prince Albert II has two illegitimate children from his previous relationship. He has a son Alexandre with former air hostess Nicole Coste and a daughter Jazmin with an American estate agent Tamara Rotolo.

Albert II also went through DNA tests since it was claimed that he has third and even possible fourth illegitimate children. None of those claims were confirmed.