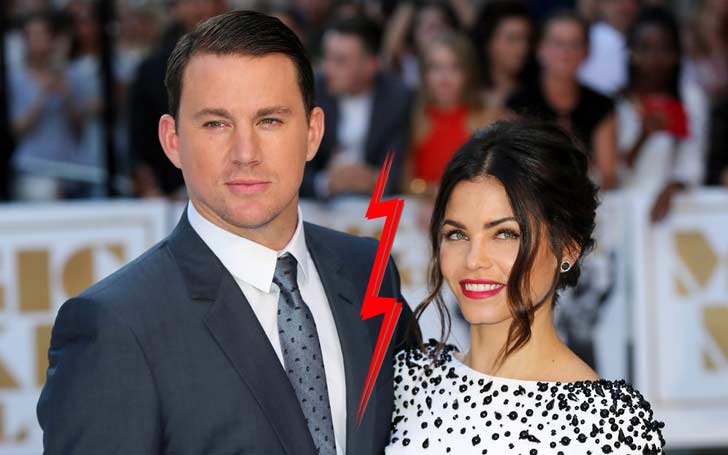 After the release of the movie Step Up, fans not only saw a dawn of new era of dance movies but also a romantic couple in Jenna Dewan and Channing Tatum. The on-screen relationship soon became off screen then followed by marriage, romantic moments, a daughter named Evelyn then fast forward eleven years the couple is single again.

Jenna Dewan and Channing Tatum are now trying to adjust their relationship co-parenting their five-year-old daughter Evelyn.  It sure must be hard for them after nine years of successful marriage. So how is life after Channing for Jenna Dewan?

Life After Separating For Jenna Dewan

One of Hollywood's most adored couple, Jenna Dewan and Channing Tatum's split came as a surprise to everyone. Separating after a long period may be painful for others, depressing for some and a step towards freedom for many. But for the host of World of Dance, Jenna Dewan, it has been a new experience where she is learning to be "normal" after the break-up.

In an interview with HarpersBazaar.com, she stated that she and her husband are like normal couples and there is a lot of love between them and are taking care of their daughter with a new flow.

She further added " We are just getting used to this new kind of relationship. We are in very positive energy together and trying to do best to care our daughter Evelyn". 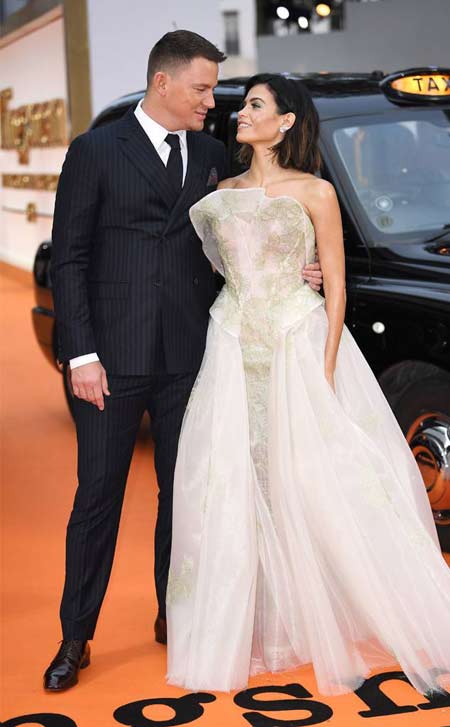 Dewan is probably the busiest these days, in terms of her career.  She is hosting NBC reality show World of Dance, a new film named "Berlin I love You" releasing soon and has been in the cast of Fox's Musical drama pilot Mixtape. Besides this, she is also involved with her production company Everheart and has several projects pending.

When asked about how does she feel on her own, she replied by saying she feels a sense of joy and freedom and new excitement in her body. She is already looking a life forward without Channing Tatum.

Jenna Dewan and Channing Tatum fell for each other during the filming of the movie Step Up. Instantly they realized they have a natural chemistry between them. After four years of romance, the couple married in 2009. Thier marriage included a number of celebrities guests which included Marlon Wayans, Nick Zano and Haylie Duff. Emanuelle Chriqui the Canadian actress was maid of honor and Haylie Duff was one of the bridesmaids during the wedding.

The reception took place in a tent decorated by Mark's Garden with thousands of roses, hydrangeas, and orchids. Thier wedding cake was shaped like a castle. Before the marriage couple fled to Bali, Indonesia together where they got same tattoos stating "side by side". 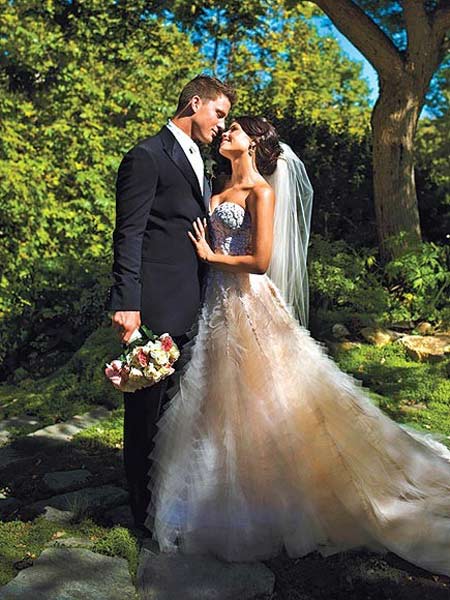 CAPTION: Jenna Dewan with her Channing Tatum in their Marriage Ceremony SOURCE: TooPanda

After nine years of marriage, the couple separated in May 2018.  Both announced their separation via Instagram post.