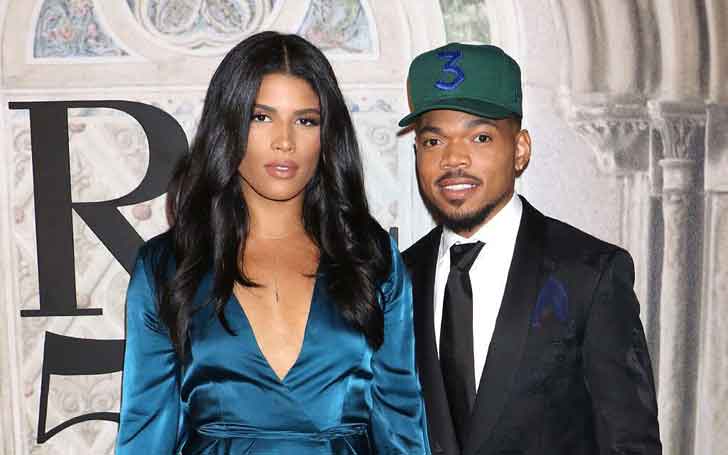 The 25-year-old No Problem rapper got married to his longtime girlfriend Kirsten Corley on Saturday, 9th March at the Resort at Pelican Hill in Newport Beach, California. The pair had been engaged for slightly over eight months before they exchanged their vows.

Celebrities including Kim Kardashian, Kanye West, and Dave Chappelle were among the attendees in the couple's wedding. 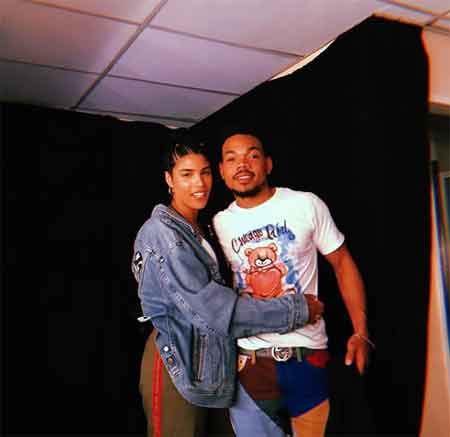 The rapper looked dapper in a white tuxedo whereas the bride opted for a romantic strapless gown on their big day.

The rapper is yet to share official news and photographs from his nuptials himself, he commented underneath a handful of images videos from the wedding shared online by The Shade Room. He wrote "Wait til u see the official ones," in the comment of the photos.

Meanwhile, Chance's brother, Jonathan Bennett can be seen all dressed up in a tux as he shared a snap from the ceremony writing "The Wedding bells are ringing!"

Days Before they said their "I dos," Chicago Tribune reported that the pair had has been legally married since December 27, 2018. It further reported, they formally wed in a civil ceremony at the  Cook County clerk's office.

As the rapper revealed, he met his longtime girlfriend turned wife when he was only 9 years old and was attending a party at his mother's office. There Corley performed a Destiny's Child dance routine. He further revealed he fell for her at first sight. 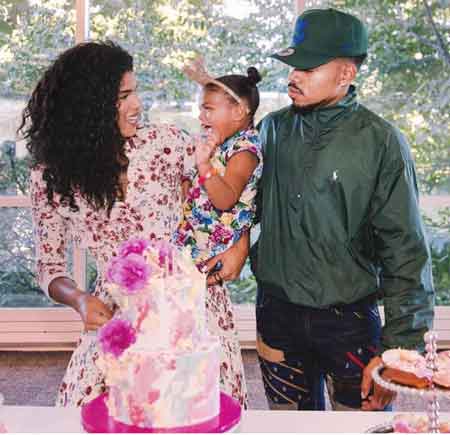 CAPTION: Chance The Rapper and his wife with their daughter Kensli Bennett SOURCE: BCK Online

Chance and Corley who began dating in 2013 welcomed their only daughter Kensli in 2015. Around a year after they welcomed their daughter, they split in 2016, however, reconciled next year. Later on July 4, 2018, The Rapper popped the question to Corley at a family barbecue in Chicago.