Cecilia Suarez is a Mexican actress and activist who campaigns against femicide and abuse against women with the United Nations and the European Union. She is also the first Spanish-speaking actress to receive an International Emmy nomination.

Suárez was born on November 22, 1971, and raised in Tampico, a small coastal town in Tamaulipas in northern Mexico. Her father was Engino Ben, and her mother was Ma Elena.

She has three sisters, one of whom is the director, Mafer Suárez. Known for her unique accent, Cecilia also has Asturian ancestors; her grandfather, an Asturian who emigrated to Mexico, gave her dual Spanish nationality. 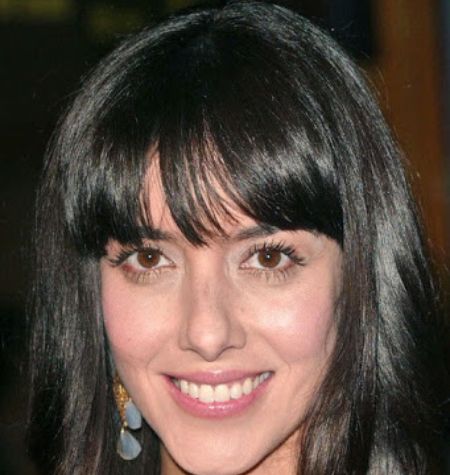 Moving towards her academics, she moved to the United States in 1991 to attend Illinois State University to study law. Still, she was instead encouraged by her older sister Mafer to pursue a career in theatre. In 1995, she received the Jean Scharfenberg Scholarship as valedictorian of the theater school.

The Emmy nominated activist has stated that she never imagined herself as an actress. She moved to the United States in 1991 to attend Illinois State University, where she planned to study law but was instead encouraged by her older sister Mafer to pursue a career in theater.

She stepped into the Entertainment industry by debuting in the movie "Sex, modesty and tears" in 1999. Also, Suarez received the Best Actress Award at the Lleida Film festival for her work in the film "'Blue Eyelids."

The 49-year-old is credited to numerous films and series such as ''A wonderful World', ''Hidalgo: The Story Never Told'', ''All Power'', ''Screams of death and freedom.''  Suarez has recently appeared in the Netflix miniseries "Someone Has to Die, and her films "3 Paths,"'The Pa s senger," and "Joy," which are all set to be released in the near future. 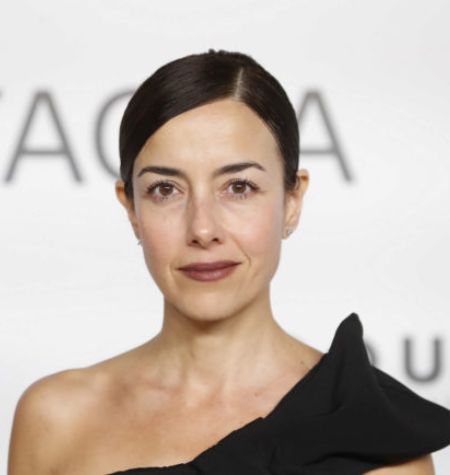 Besides, the Activist Cecilia Suarez has been the voice of many women in Mexico. Suárez is known for using her voice to speak out about injustices especially on women in Mexico. She runs a project to encourage healthy childbirth in Mexican public hospitals, with funding from the Department of Health, and has spoken against machismo culture.

The actress c u m activist also serves on a Mexican government advisory board that examines media portrayals of masculinity and abuse against women. She has also spoken out about patriarchy in the Mexican film industry and a s sisted the Me To campaign.

After the Mexican government started cracking down on organized crime to the point of suppressing human rights activists, Suárez began collaborating with the United Nations (UN) in 2011 to establish a UN Human Rights Initiative in Latin America and continues to be a spokesperson for the "Declárate" movement.

She was named a Spotlight Initiative Champion to the UN campaign against femicide in 2018, and in September of that year, she gave a lecture titled "Enough" to the UN a s sembly in New York City.  She was one of five speakers who spoke at the launch of the United Nations and European Union's €50 million Spotlight Initiative campaign to end femicide in Latin America in 2019.

How Rich Is Cecilia Suarez?

As of April 2021, Cecilia's net worth is estimated at around $10 million. Her primary source of income is from her successful career as an actress. 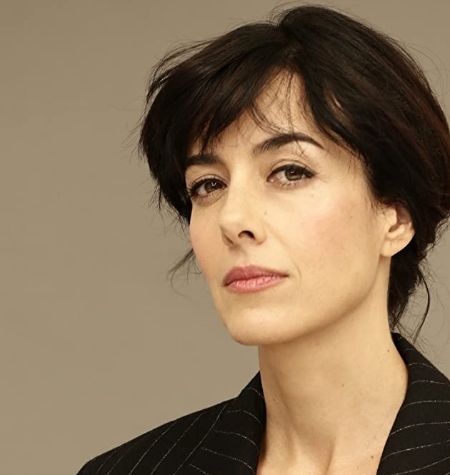 CAPTION: Cecilia's net worth is estimated at around $10 million. SOURCE: IMDb

Suárez has appeared in over 60 films and television shows and 30 plays and has earned over 20 awards and nominations for her work. She has been credited to the American and Mexican Entertainment industries.

The Stunning Lady is not married yet but has had two relationships in the past. Suárez was dating Garcia Bernal in 2001, and the two appeared together in the film Fidel in 2002.

She then dated actor Osvaldo de León between 2009 and 2010.The couple was blessed by a son Teo, born in April 2010. Suárez met de León in 2009, while acting together in Othello. They separated in August 2010, just a few months after their son was born. 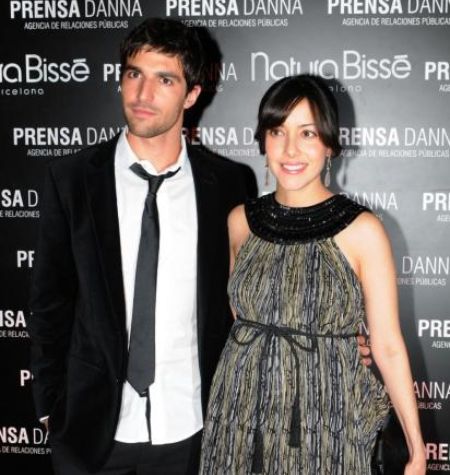 Suárez kept custody of Teo and filed a restraining order against de León on behalf of the child in 2015, alleging that he had been physically and mentally abusive to Teo and had failed to pay child support. Even though the order was in Suárez's favor, De León denied the accusations.

As of 2021, her relationship has been mysterious to the world. However, we a s sume that she is possibly single.