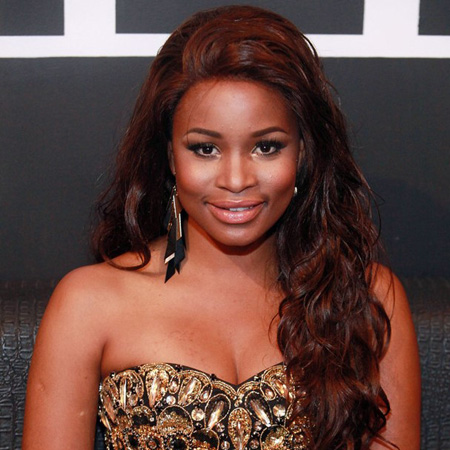 Nyasha Zimucha is a recording artist, businesswoman as well as an activist. She is well known for her work on the Fashion News Live, Little Miss Perfect, and The A-List: New York.

The recording artist, Nyasha Zimucha was born as a Nancy Nyasha Zimucha, on August 20, 1985, in South Africa, to Zimbabwean parents. Nyasha was raised up in the town of East London in the Eastern Cape Province. Regarding her nationality and ethnicity, Nyasha is a Black South African.

Nyasha spent most of her childhood days in both Sothern Africa and Kansas. She also spent the latter half of her upbringing in the United States. She comes from musicians family as her grandfather and uncles used to play African drums and the mbira. She has also an older sister.

As a young child living in Zimbabwe, Nyasha used to watch and learn from music videos from the artists like Janet Jackson, and she later implemented them into her career. When she was 15, she moved to the US and became a highly accomplished competitive dancer, and she won the national and international awards.

At the age of 12, Nyasha started writing songs and made her debut in music recording career after she recorded a gospel album alongside the Mokan Gospel. She founded the international hair accessories company, ‘Embrace Your Hair’. She represented the whole continent in the United States, winning the title of Miss Africa USA in the year 2008.

Nyasha later began working with Presidents, diplomats, and various famous public figures on a global platform that worked as a springboard for her exceptional work as an activist.

Nyasha Zimucha is an unmarried woman. However, Nyasha had involved in a relationship with the Britain born American anchor for CBS News Errol Barnett. The couple was also spotted together in the Esquire 80th anniversary and Esquire Network launch celebration at Highline Stages on September 17, 2013, in New York City.

However, Nyasha and Errol split after dating for several years. Following their break up, Nyasha has not been spotted publically with anyone, though she might be dating any one secretly.

Nyasha’s boyfriend Errol was frequent termed as a gay man. But, Errol is dating Ariana Shordy since June 2015, and they celebrated their two year anniversary together.

The winner of the 2008 Miss Africa USA, Nyasha Zimucha earns a decent amount of money as a recording artist, entrepreneur, as she has featured in several popular TV series. Nyasha’s total net worth is estimated to be $1 million.