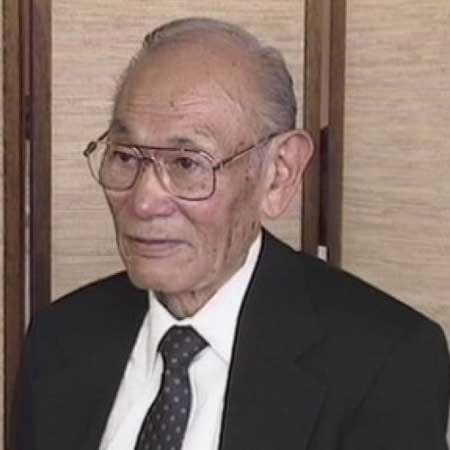 Fred Korematsu was an American civil rights activist who protested to the internment of Japanese Americans during World War II. He was awarded the Presidential Medal of Freedom in 1998.

He was born to Kotsui Aoki and Kakusaburo Korematsu Japanese-American family who ran a plant nursery in Oakland, California. He was the third of four sons. He holds an American nationality.

Korematsu joined Public Schools and also attended Castlemont High School in Oakland, where he played tennis and was the member of a swim team. He could not get a job after his high school as he was of Japanese descent.

Fred T. Korematsu was a national civil rights hero. In 1942, at the age of 23, he refused to go to the government’s incarceration camps for Japanese Americans.

After Korematsu was arrested and condemned of defying the government’s order, he pleaded his case all the way to the Supreme Court. In 1944, the Supreme Court made a decision against him, arguing that the incarceration was justified due to military necessity.

In 1983, Prof. Peter Irons, a legal historian, together with researcher Aiko Herzig-Yoshinaga, discovered key documents that government intelligence agencies had hidden from the Supreme Court in 1944.

In 1998, the government honored him with the Presidential Medal of Freedom, the nation’s highest civilian honor, from President Bill Clinton.

In 2010, the state of California passed the Fred Korematsu Day bill, making January 30 the first day in the U.S. named after an Asian American.

Korematsu spent most of his life in Oakland. He lived some of the remaining time in Detroit, Michigan where he met his future wife. His wife was a student at Wayne State University who originally belonged to South Carolina. They got married in Detroit and moved to San Francisco Bay Area in 1949 before the birth of their child.

Korematsu lived most of his life being labeled as a criminal until the charges were overturned in 1983. After the decision by a judge, Korematsu said:

I would like to see the government admit that they were wrong and do something about it so this will never happen again to any American citizen of any race, creed, or color.

He continued to fight for the civil rights until his death. On his honor, Fred Korematsu Day is celebrated in California and three other States on his birthday since 2010. His net worth is yet to be known.

Fred Korematsu died of respiratory failure at the age of 86 on March 30, 2005. He was found dead in his daughter’s home in Marine County, California. About 400 people appeared at First Presbyterian Church in Oakland to pay last respect to the civil rights fighter.