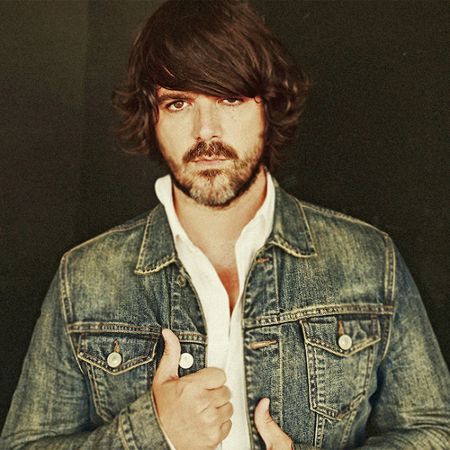 Cary Brothers is an American singer-songwriter. The indie-rock musician has released three studio albums and eight EPs to date.

Who is Cary Brothers? When was He Born?

Cary Brothers was born in 1974 to a surgeon father and a watercolorist mother. Born and raised in Nashville, Tennessee, the 46-year-old attended Northwestern University in Evanston, Illinois. It was at Northwestern that he met future-filmmaker and frequent collaborator, Zack Braff.

Cary was a precocious musician and played the piano and guitar.

Cary Brothers moved to Los Angeles after graduation, upon which he and his friend established a small movie production house. 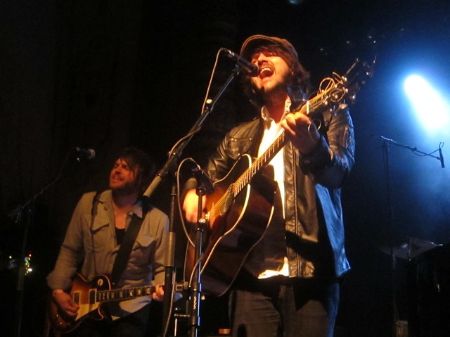 He refocused his attention on music. He began playing in venues across Los Angeles, most notably, at the prestigious Hotel Cafe. He independently produced and recorded his debut EP, 2004's All the Rage, and a sophomore record, 2005's Waiting for Your Letter. He was gained online recognition and topped iTunes charts and amassed millions of plays on his MySpace.

Rather than fighting for radio air-time, Brothers capitalized on the television boom and licensed his music to television shows. His music was frequently heard on shows like Grey's Anatomy, Scrubs, Cougar Town, One Tree Hill, and The Vampire Diaries. He also contributed to the soundtrack of the 2010 teen comedy movie, Easy A, starring Emma Stone, Stanley Tucci, Patricia Clarkson, and Amanda Bynes.

He was also a featured musical act who has performed on TV talk shows like The Late Late Show, Jimmy Kimmel Live!  Late Show with David Letterman, and The Tonight Show with Jay Leno.

Cary Brothers signed with the indie label, Bluhammock Music, in 2007 and released his debut studio album, 2007's Who You Are. He went on to release two additional studio albums. namely 2010's Under Control, and 2018's Bruises -- both released under his own record label, Procrastination Music. 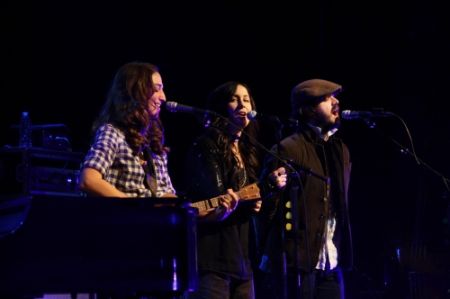 Brothers has long been part of the musical community at LA's avant-garde Hotel Café venue and gone on worldwide tours with esteemed musicians of the likes of Sara Bareilles, Greg Laswell, Aqualung, Ben Lee, Imogen Heap, Matt Nathanson, and The Fray.

What is Cary Brothers' Net Worth?

Cary Brothers is estimated to have a net worth of $1 million. His net worth comes from his eminent music career. Besides his catalog of three studio albums and eight EPs, Brothers is one of the most-licensed artists in film and television. He has contributed to the Grammy Award-winning soundtrack of the 2004 movie Garden State, and his music has been used in TV shows like Grey's Anatomy, Scrubs, One Tree Hill, and The Vampire Diaries.