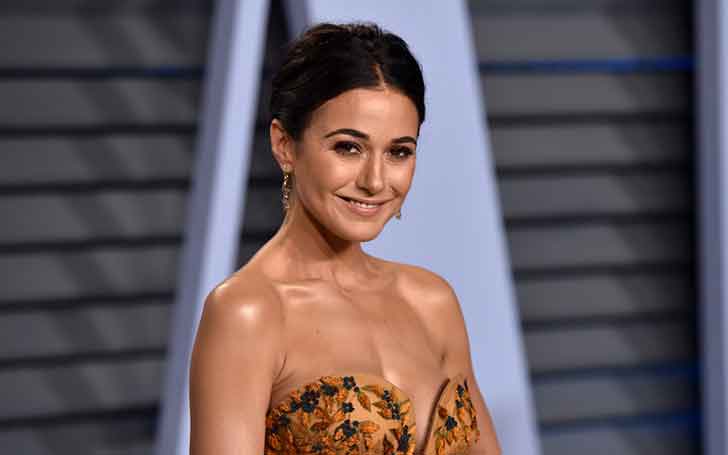 Emmanuelle Chriqui played a lesbian on-screen for which she was rumored to be homosexual off the screen too. But she proved rumors false as she is in a relationship with an actor Adrian Bellani for a long time now. How is their love life?

Before meeting Bellani, Chriqui dated some popular figure of the Hollywood industry. Let's explore her current affairs and also her previous relationships.

The beautiful Canadian actress Emmanuelle Chriqui is in a romantic relationship with boyfriend Gerardo Celasco, better known as Adrian Bellani, an American actor, and producer.

The two first met through a common friend and eventually started dating in early 2013. The lovebirds officially confirmed their relationship in September 2013. Ever since the couple is together with no sign of break up. 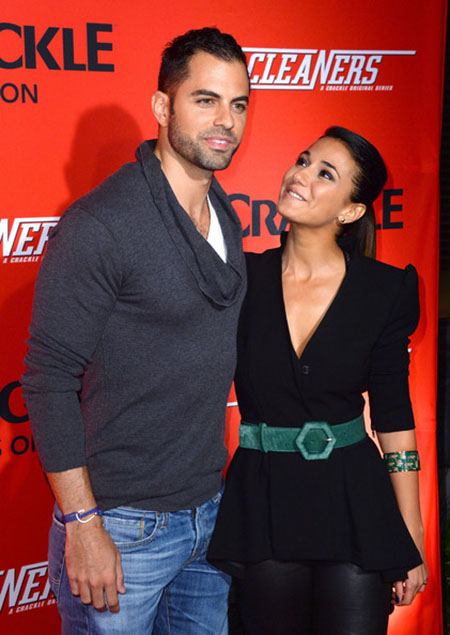 Chriqui and Bellani refuse to give up on one another, which is the reason for their over five years relationship. There was a rumor that the duo ended their relationship but the actress denied the news saying they are still committed to one another. The romantic pair often goes on vacations to spend quality time.

Fans are desperately waiting for the pair to tie the knot. Hopefully, soon we'll get to see the lovebird walking down the aisle.

Previously, the Entourage actress dated few celebrities. Chriqui was in a love relationship with J. C. Chasez, an American singer, and songwriter. The couple dated from 2001 to 2002, ending things for some unknown reasons.

Then after Chriqui dated Jeremy Sisto, an American actor, and producer. The relationship lasted only for a year and the two broke-up in 2003. She remained single until she met an American actor Clifton Collins Jr. Chiriqui and Collins started dating in 2006 and separated in 2007 only after a year. 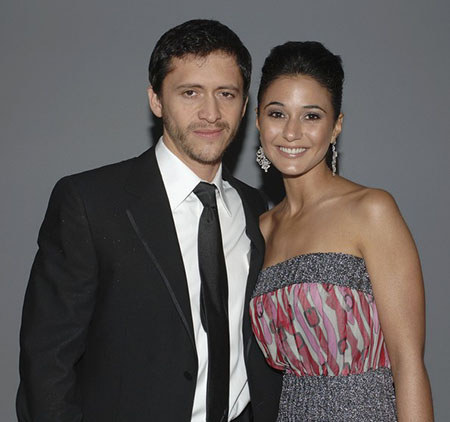 One time, she was rumored to be a lesbian due to her on-screen lesbian character. Now we know the actress is not homosexual.