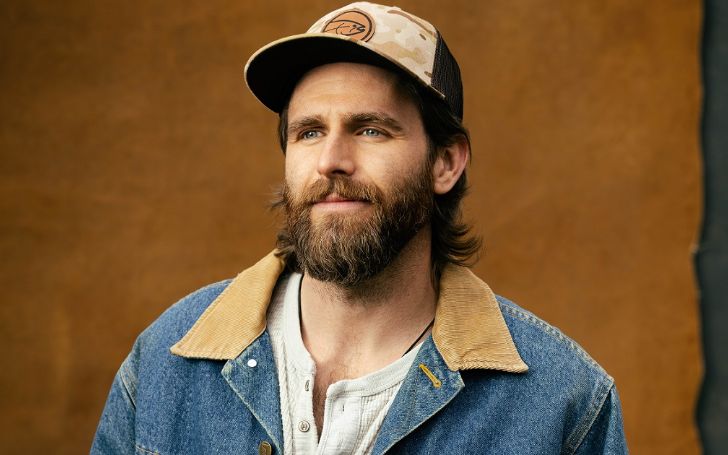 Billboard 200 topper Canaan Lee Smith gained recognition with the hit song Runaway which he co-wrote in 2009. He then released his debut single We Got Us in 2012 which debuted at no.53 on the country music charts.

Following his graduation, Smith moved to Nashville, Tennessee to pursue a career in music. In 2006, he along with Stephen Barker Liles and Robert Blackledge co-wrote the hit song Runaway by the country band Love and Theft.

The 38-year-old singer released his debut single We Got Us in January 2012. Likewise, the song debuted at no.53 on the country music charts. 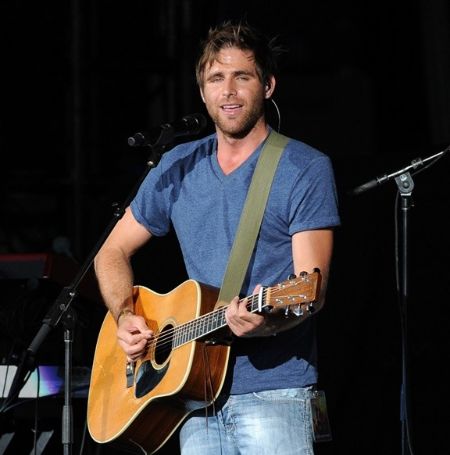 He released his second single Love You Like That on 21st July 2014 and received positive reviews from critics who praised his vocal delivery.

The same year, he was featured in Rolling Stone Country as one of the 10 New Artists You Need To Know: Fall 2014.

Smith released his debut studio album titled Bronco on 23rd June 2015 via Mercury Nashville. It consists of hit singles like Love You Like That, Hole in a Bottle, Good Kinda Bad, and Bronco.

We Got Us Singer has released two studio albums and one EP as of 2021. Likewise, the average salary of a singer in Nashville, Tennessee ranges from around $37,056 to $67,636 per year.

Though the 38-year-old singer has not revealed his exact net worth, he surely earns thousands of dollars from his music career.

Canaan Lee Smith was born on 24th August 1982 in Willamsburg, VA, the USA to Larry Smith. He was born under the birth sign Virgo and is 38 years old as of 2021.

Smith grew up alongside his siblings Leah and Nathaniel who died in a car accident. Moreover, Canaan went to Lafayette High School and earned his bachelor's degree from Belmont University in Nashville.

The Bronco singer is married to his long-term girlfriend Christy Hardesty. They got engaged in March 2014 and got married in August amidst family and friends. 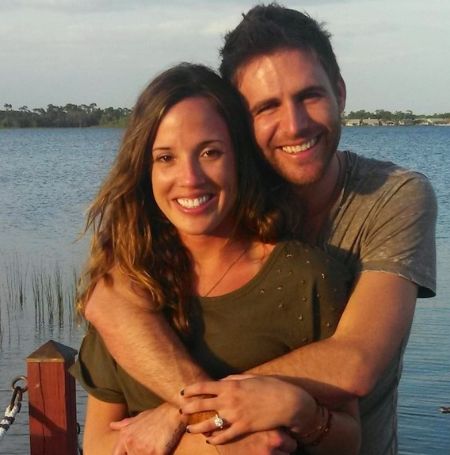 CAPTION: Smith and wife Christy got married in 2014 and shares a daughter together SOURCE: Sounds Like Nashville

On 27th September 2019, the couple announced that they were expecting their first child. They welcomed daughter Virginia Rose Smith on 31st October 2019.

Prior to Christy, Canaan dated Mika Combs. They even participated in the 15th season of The Amazing Race and were the sixth team to get eliminated.

You may also like Keith Urban, Natalie Merchant, and Ida Maria.