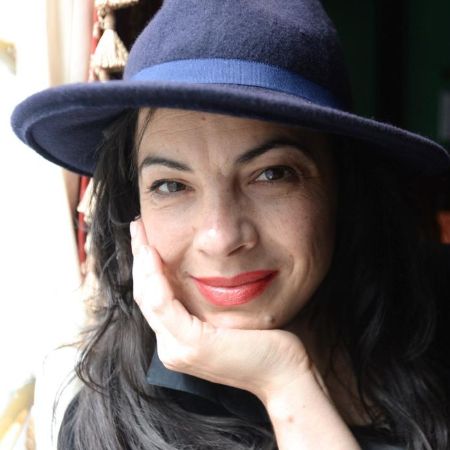 Camille O'Sullivan is an Irish singer, musician, and actress. As a singer/musician, she has released two studio albums,  four live albums, an EP, and two video albums. Her acting credits also include movies like On the Edge, Mrs. Henderson Presents, and Pick Ups.

Camille O'Sullivan was born on March 19, 1986, to an Irish father, Denis O'Sullivan, a race car driver and World Champion sailor; and a French mother, Marie-José, an artist.

The 34-year-old was born in London, England, and raised in Passage West, County Cork, Ireland. She attended the National College of Art and Design in Dublin but dropped out after a year. She pursued a degree in architecture at University College Dublin.

She took a year off her studies to live in Berlin, Germany, and worked at an architect's office, attending cabaret clubs when she had the time. She returned to Ireland to complete her studies and graduated with first-class honors. She also began working at an architecture firm while performing on the side.

After a brush with death in the form of a near-fatal car accident in 1999, O'Sullivan had an epiphany and pursued her true passion: singing.

Camille O'Sullivan prides herself on being as much a storyteller as a musician. She has toured all through Ireland and England, and to places like New York and Australia. She has performed on such venues as the Sydney Opera House, the Roundhouse, the Apollo Theatre, and Royal Festival Hall; and on such festivals as the Sydney Festival.

On one particular performance at the cabaret show, La Clique, O'Sullivan was spotted by actor Ewen Bremner who recommended her for the part of vaudeville star Jane in the 2005 Laura Henderson biopic, Mrs. Henderson Presents, starring Judi Dench, Bob Hoskins, and Kelly Reilly. 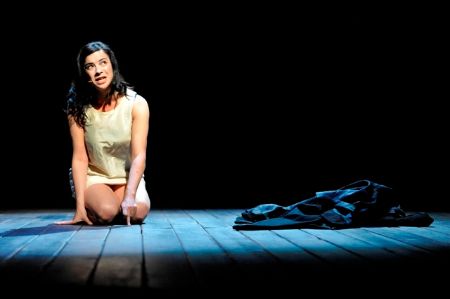 She has also performed on-stage in productions of Sondheim's Sweeney Todd at The Gate Theatre and Shakespeare's The R*pe of Lucrece at the Swan Theatre, Stratford upon Avon.

She is known for her dark and dramatic renditions of songs by such artists as Radiohead, David Bowie, and Tom Waits. She has won numerous awards for her standing in the artistic community, including the Irish Tatler Woman of the Year Award 2011.

In a Relationship with Actor Aiden Gillen

Camille was in a relationship with the Scottish singer-songwriter Mike Scott -- the frontman for the Scottish-Irish folk-rock band, The Waterboys. Their relationship can be dated at least as far back as 2008, and they have a child together: daughter Lila-Elodie. Camille and Mike reportedly separated around 2013. 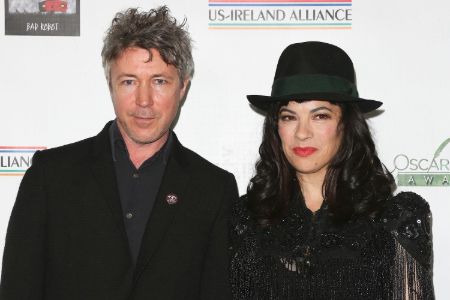 Currently, O'Sullivan is in a relationship with the Irish actor Aidan Gillen -- of Game of Thrones fame.