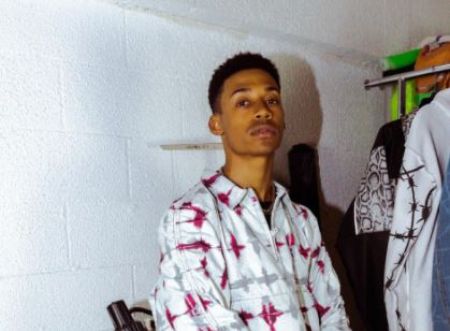 Camaron Engels is an American actor. He is best known as Spencer in Malibu Rescue. Likewise, his other notable works include American Pie Presents: Girls' Rules, R#J, and Clickbait.

How old Is Camaron Engels?

Camaron Engels was born on January 6, 1995, in the United States of America. At the time of this writing, the American nationality holder's age is 26.

Engles graduated from the Boston University's College of Fine Arts School of Theatre holding a BFA in Acting. Back in 2016, he has a diploma in Cla s sical Acting from London Academy of Music and Dramatic Art (LAMDA).

Moreover, Clickbait actor went to Brown University and NYU's Tish School of the Arts for attending the theatre program.

Career Insight: What Is He Popular For?

Back in 2009, Camaron made his debut as a skateboarder in the film G-Force. After that, he appeared in The Cost of Heaven, Let Me Explain, It's All Good, and Playing Dead.

Engels eventually came to the spotlight for portraying the role of Spencer in the television series Malibu Rescue alongside Ricardo Hurtado, Breanna Yde, Abby Donnelly, and Jeremy Howard. His other acting credits are Family Reunion, Relish, I Wrote This for You, Malibu Rescue: The Next Wave, American Pie Presents: Girls' Rules, Black-ish, and R#J. 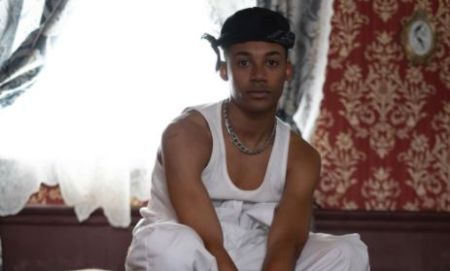 As of 2021, the United States actor is playing the role of Ethan Brewer in the TV mini-series Clickbait starring Zoe Kazan, Betty Gabriel, Phoenix Raei, and Adrian Grenier. He has recently completed shooting for his upcoming project Scam Squad where he would appear as Chris alongside Peace Ikediuba, Joseph Baena, and Tom Cole.

What Is Camaron Engels Net Worth?

According to the IMDb, the 26-year-old has a total of 16 credits under his name. His exact fortune is yet to be revealed. However, as per some online sites, Camaron Engels has an estimated net worth of $950,000 as of 2021.

As per sources, actors with eight or over years of experience earn $77,503 per year. Likewise, a newcomer's pay can increase between $45,579â€‹ to â€‹$63,014â€‹ annually only after three years of steady engagement, although it is not guaranteed.

Personal Life: Where Does He Reside Currently?

As of October 2021, Malibu Rescue actor lives in his birthplace Los Angeles, California. When it comes to his relationship, he has successfully kept his relationship status, dating history, girlfriends, and partners hidden.

Talking about his personal life he is very close to his family. Last December, he shared old Christmas pictures that his grandmom sent him and his mother in their group chat. 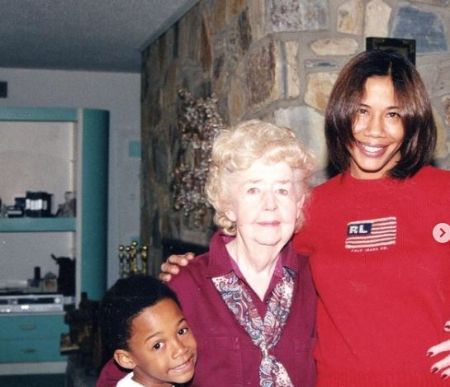 Cameron is a skilled dancer. He has served as dance captain and an a s sistant choreographer for a production of the Cradle Will Rock.

At the time of this writing, Engels is available on Instagram with 18.2k followers. As per Influencer Marketing Hub, he makes around $121.5 to $202.5 per sponsor post with an engagement rate of 10.33%.