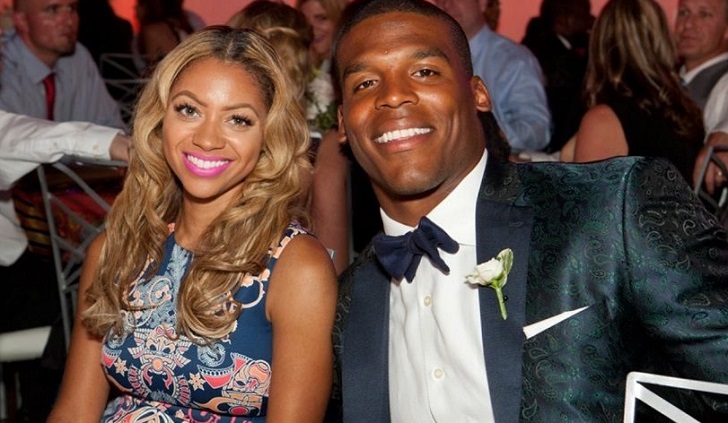 Cam Newton And His Longtime Girlfriend, Kia Proctor, Are All Set To Welcome Their Fourth Child Together.

Kia announced the happy news on Wednesday posting a picture of herself wearing a royal blue dress with matching designer sneakers sitting outside a stone ledge. She captioned the photo as Blessed #anotherone #momof5.

Cam is yet to speak up about the exciting baby news on social media. However, he is now preparing for fatherhood again and has been focusing on his health.

It seems like Kia is at least three months pregnant.

Kia is also the mother of twelve years old daughter Shakira from a previous relationship.