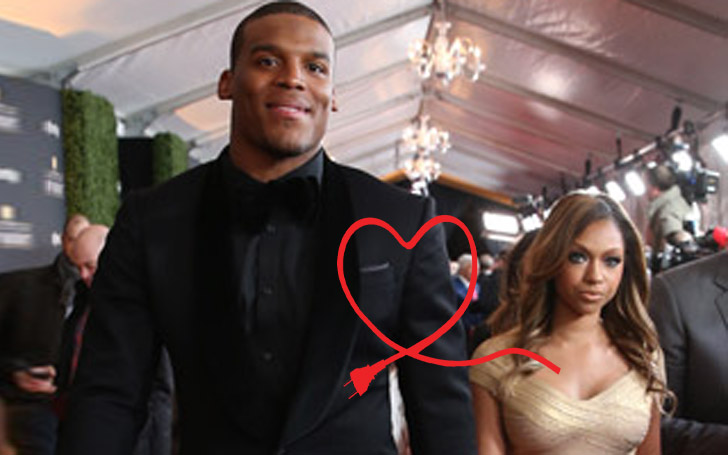 Cameron Newton, Carolina Panthers quarterback is busy extending his family. The 28-year-old NFL player has now become the father of child no. 2.

For all the fans of Cam Newton out there, we might have something you want to read. We are discussing Cam Newton’s and Kia Proctor's relationship in detail here!

Cam Newton and Kia Proctor are dating since 2013. Cam and Kia first met each other in 2013 at the Kentucky Derby. The couple was later spotted in 2014 at NFL’s post –season awards ceremony. Newton’s living in girlfriend Kia Proctor is a former model and stripper whose stage name was Hazel.

Kia worked at the washing DC Stadium Club, before becoming a party host in the Atlanta area. She has done quite many modeling jobs over the past few years. She has a daughter from her past relationship, one before she met Cam.

“My longtime girlfriend and I were extremely blessed to have a son last week. Our family is excited and thank you all for the good wishes!”

The couple’s first son, Chosen Newton’s arrival helped Cameron focus even more on his game. This is what he wanted to share during Super Bowl50 Opening Night. Cameron also claimed, the birth of his son and surviving 2015’s car crash kept things "in perspective."

Even though this is Newton’s first son, Proctor has experienced being a  mom already. She has a daughter from her past affair. She frequently posts photos of her on the Instagram page.

The famous dad revealed the reason he kept Chosen Newton’s under wraps, announcing it through tweet only after few weeks. Cam Newton was quiet about the matter as he didn’t want to create a distraction for the team and appreciate the privacy in the joyous time.

However, after Chosen’s arrival became front-page news, it didn’t take so long for Cameron to easily take responsibility and step into the role of new father. Indeed, in the first game back following the announcement of Chosen’s birth, Kia posted the photo of Newton to Instagram.