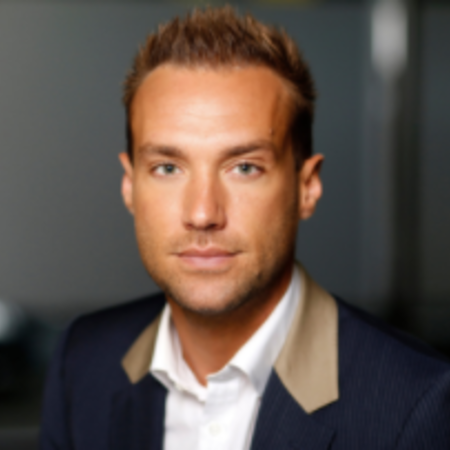 Calum Best, born Calum Milan Best, is a renowned British-American reality television star and model. He won ITV's Love Island back in 2006 with Bianca Gascoigne. The 40-year-old has also appeared on reality shows such as Fool Around With, The Match, and Big Brother. Moreover, Calum is the son of a legendary football player, George Best.

Calum Best was born Calum Milan Best on February 6, 1981, in San Joe, California, the United States to parents, Angie Best and George Best. His mother is a model while his father was a legendary football player.

He grew up in Los Angeles, California. He became a model during his adulthood. He has a cousin named Samatha Womack who is an actress, singer, model, and director.

He holds dual nationalities of British-American and belongs to mixed ethnicity of Irish-American. He is a Malibu High School graduate.

He has an athletic body shape which measures 44 chest-16 bicep-25 waist inches. He has green eyes and light brown hair.

Calum Best has appeared in the reality television shows Fool Around With, The Match, and Big Brother. He won ITV's Celebrity Love Island back in 2006 with Bianca Gascoigne.

In 2008, he was seen on RTE's TV show Livin' with Lucy. A year later, he worked as a guest judge in the reality television show Paris Hilton's British Best Friend. 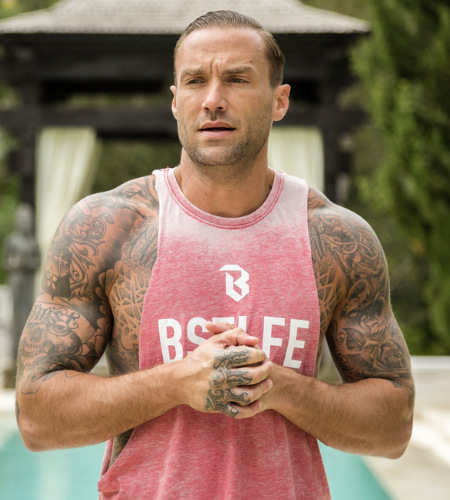 He featured in Channel 4 reality series Come Dine with Me in 2010. He became the host of an Online bingo session at Bingocams UK in 2012.

Best finished third while competing in the fifteenth series of Channel 5 reality series Celebrity Big Brother in 2015. He joined the cast of the E! series Famously Single in 2016 and also returned for the second season in 2017.

He returned to compete on the 9th series of Celebrity Big Brother in January 2017. But, this time he finished in seventh place.

He appeared as a contestant in the eleventh series of MTV's Ex On The Beach in 2020.

Accumulated Net Worth Of $8 Million

Calum Best has amassed a net worth of $8 million as of February 2021. The majority of his wealth comes from his professional life as a reality star and model.

He won ITV's Celebrity Love Island in 2006 with Bianca Gascoigne. The winning couple is awarded £50,000 prize cash, which they will share between them.

Calum Best is not married but has dated numerous women in his life. He dated Lorna Hogan in 2006 with whom he shares a daughter, Amelia Lucie Hogan. 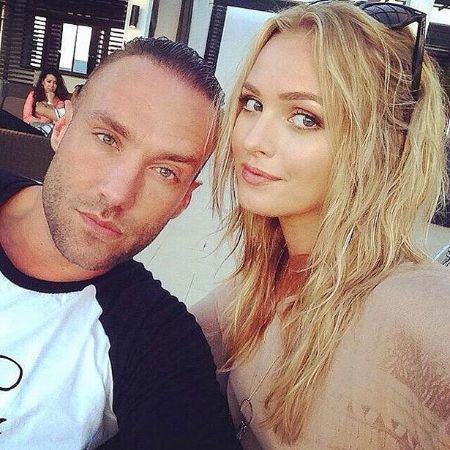 He dated actress, Lindsay Lohan in 2007. He was also engaged to Mandy Jiroux, an American dancer in 2010 but later split away. He has dated model Ianthe Rose back in 2015.

He also has been in a relationship with numerous celebrities such as Brandi Glanville, Georgia Salpa, Bianca Gascoigne, Rebecca Loos, Carolina Gynning, Sarah Harding, among others.

1. What is Calum Best Worth?

Calum Best has amassed a net worth of $8 million as of February 2021.

No, Calum Best is not married but has dated numerous women throughout his life.