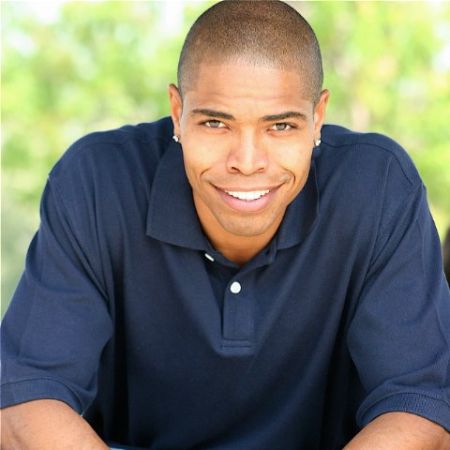 Caleeb Pinkett is an American actor and producer, who made his recognition in the film industry with the role of Damon Richards in the drama-thriller movie, Lakeview Terrace.

He is also known as the producer of movies like After Earth and Men in Black 3. Besides, Pinkett is also recognized as the younger brother of Jada Pinkett Smith.

Caleeb Pinkett was born on January 3, 1980, in Orange County, California, the United States. He belongs to the Afro-American ethnicity and holds American nationality.

Pinkett was born to Adrienne Bandfield-Jones and Robsol Grant Pinkett. He is the younger brother of Jada Pinkett Smith, brother-in-law of Will Smith, and uncle of Jaden Smith as well as Willow Smith.

Talking about his education, Caleeb went to Canyon Springs High School near Moreno Valley. After graduation, Caleeb started pursuing a career in acting.

Rose To Fame From Lakeview Terrace

Pinkett started his acting career in 2004, appearing as Yusef in the drama movie, In Your Eyes, directed by Trae Briers. The film starred Angie Ruiz, Tom Wright, and Erica Gimpel.

In 2008, Caleeb got his breakthrough role as Damon Richards in the drama-thriller movie, Lakeview Terrace, in which he starred alongside Patrick Wilson, Justin Chambers, and Jay Hernandez. 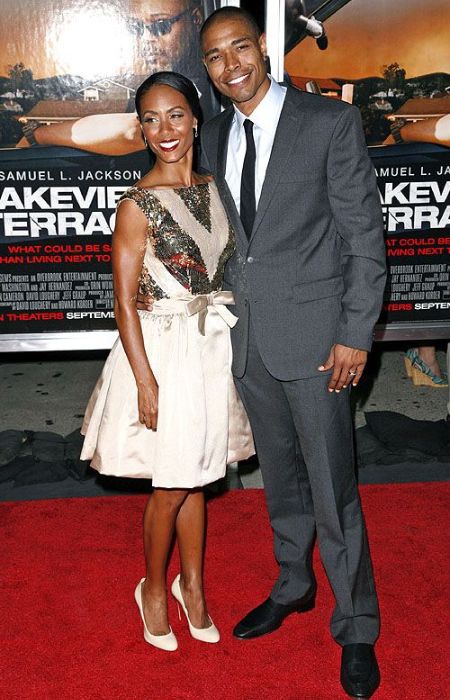 Made his debut as a producer

In 2012, he appeared as a creative executive, Mr. Smith, in the comedy-action movie, Men in Black 3 directed by Barry Sonnenfeld.

In 2013, Pinkett made his debut as a producer for the adventure-drama-action movie, After Earth. The movie starred David Denman, Lincoln Lewis, and Glenn Morshower.

Gathered A Fortune Of $2 Million

According to some reports, the 39-year-old actor, Caleeb, has a net worth of $2 million. His decades-long work in acting and the overall entertainment industry is the major source of his income. 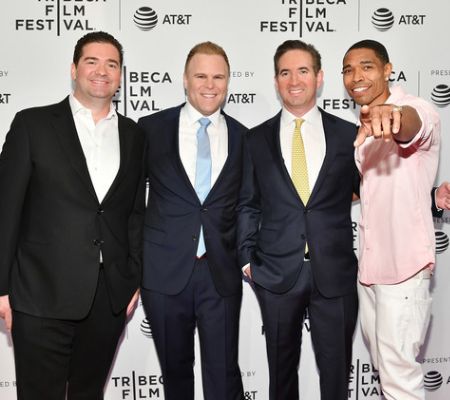 Meanwhile, his older sister, Jada Pinkett Smith, has an impressive net worth of $50 million as of  2022.

Jada is an American actress, producer, director, singer, author, as well as a businesswoman. She is also known as the wife of Hollywood legend Will Smith and the mother of actor Jaden Smith.