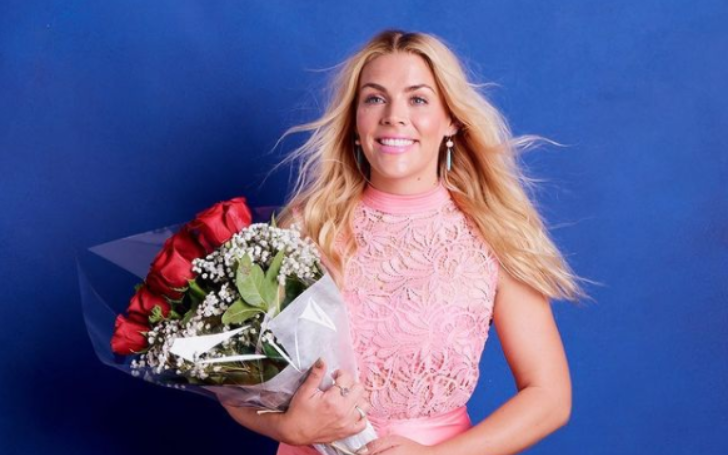 Elizabeth Jean Philipps aka Busy Philipps rose to prominence for playing Laurie Keller on the ABC series Cougar Town. Philipps is also known for her roles in TV series like Freaks and Geeks, Dawson's Creek, ER, and Lov, Inc.

According to Celebrity Net Worth, the Made of Honor actress owns a net worth of around $12 million as of May 2021. She earned her million-dollar fortune mostly from her successful acting career.

Besides acting, she also makes a decent sum from her writing career. In October 2018, she released her memoir, This Will Only Hurt a Little.

In December 2020, she and her husband Marc sold their 4,600 sq. ft house located in Hollywood California for $3.95 million. The house features 4-bedroom and 3.5 bathrooms with a 2-bedroom 1 bathroom guest house.

The couple went and purchased the Hudson River Valley home for $1.625 million in January 2021. The house has 3-bedroom 3-bathrooms and covers nearly 4,200 sq. ft.

Born Elizabeth Jean Philipps was born on 25th June 1979 in Oak Park, Illinois, the United States of America to Barbara Philipps and Joseph Philipps. She is 41 years old as of 2021. 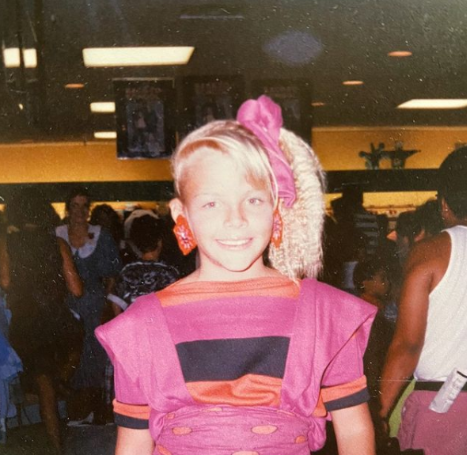 CAPTION: A picture of Busy Philipps when she was just a child SOURCE: Instagram @busyphilipps

Fun Fact: Elizabeth got her nickname Busy from her parents as she was always moving around as a child.

Similarly, she went and graduated from Chaparral High School located in Scottsdale, Arizona. Following her graduation, she went to Loyola Marymount University.

Did You Know? She loves Mexican food.

Busy made her acting debut as Mindy in Saving Graces. The same year, she landed her breakthrough role of Kim Kelly in the NBC series Freaks and Geeks and starred alongside Linda Cardellini, John Francis Daley, James Franco, and Seth Rogen.

She then went and starred in Malcolm in the Middle, Anatomy of a Hate Crime, Dead Last, and Spring Break Lawyer.

In 2001, Philipps joined the cast of the teen drama series Dawson's Creek and appeared as Audrey Liddell. She appeared in the show until 2003 alongside Michelle Williams, Joshua Jackson, and Katie Holmes. 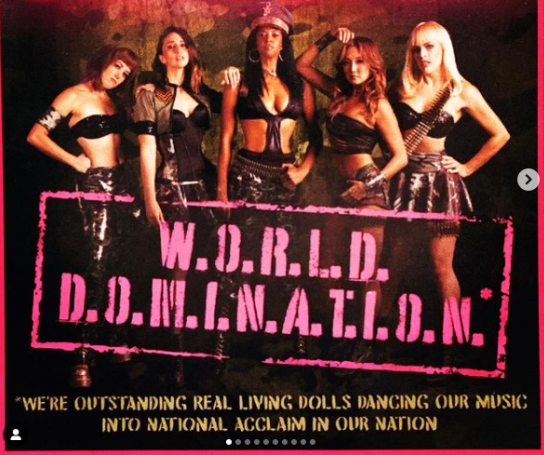 From 2009-2015, ER star was cast as Laurie Keller in the ABC/TBS sitcom Cougar Town opposite Courtney Cox, Christa Miller, and Dan Byrd. During this time, she appeared in a total of 102 episodes.

As of 2018, Philipps began hosting a late-night talk show called Busy Tonight on E!. She also served as an executive producer on the show which lasted until 16th May 2019.

As of 2021, Philipps played Donna in the comedy thriller TV series Search Party and Summer in Girl5eva.