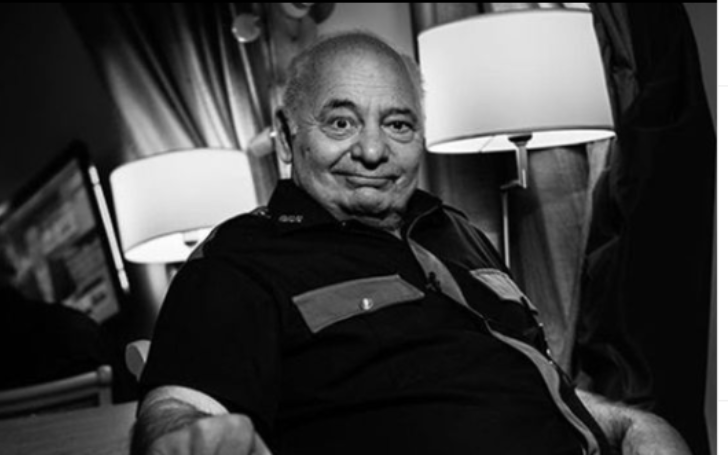 Academy Award-nominee Gerald Tommaso DeLouise who is professionally known as Burt Young is an American actor, author, and painter. He gained recognition with his role as Paulie Pennino in the Rocky film series.

Born Richard Morea on 30th April 1940 in Queens, New York City, New York, the USA to Josephine and Michael Morea. His father was a high school shop teacher. DeLouise is an American as per his nationality and has Italian ethnic descent.

As of 2021, Morea is 81 years old and stands 5 feet 8 inches tall in height. He trained at the Actors Studio under Lee Strasberg.

Did You Know? He participated in the 1984 New York City Marathon.

The Chinatown actor was married to wife Gloria DeLouise. Together they share a daughter named Anne Morea. Richard and Gloria were together until her death in 1974.

CAPTION: Actor Burt Young posted a picture with Lisa captioned "getting ready for dinner out with my love" SOURCE: Instagram @burtyoungofficial

In 2017, he was romantically linked with Lisa Maries. He shared several pictures of her on his official Instagram account. However, there is not recent updates regarding their relationship as of 2021.

Career Insight: From a military man to an actor

In 1957, Richard joined the military and served a tour of duty in the United States Marine Corps until 1959. During this time, he won 32 of 34 boxing bouts and later turned pro and compiled a 17-0 record under three different aliases.

Young began his acting career in 1969 soap opera The Doctors. He then appeared in several films and TV shows like The Connection, Born to Win, Across 110th Street, Cinderella Liberty, and Chinatown.

He made his career breakthrough as Paulie Pennino in the 1976 sports drama film Rocky starring Sylvester Stallone as Rocky, Talia Shire, and Carl Weathers.

Richard was nominated for Academy Award for Best Supporting Actor for his outstanding performance in the movie. He reprised his role in the movie sequels Rocky II, Rocky III, Rocky IV, Rocky V, and Rocky Balboa (2006). 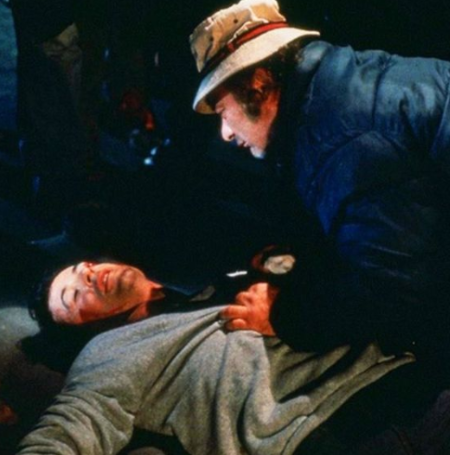 Similarly, he starred in several major productions which include Once Upon a Time in America, Last Exit to Brooklyn, The Pope of Greenwhich Village, The Adventure of Pluto Nash, and Mickey Blue Eyes.

As of 2021, Burt appeared as himself in Stallone: Frank, That Is and as Luca in Charlie Boy.

His upcoming projects include The Final Code as Detective, Way of the Warriors as George Stevens, Street Justice as Patty O' Grady, All In as Ben Marino, and Asleep at the Wheel as Judge.

Besides acting, Young is also known as a painter. His paintings are displayed in several galleries throughout the world. He collaborated with writer Gabriele Tinti and designed the cover of All Over.

Fun Fact: Some of Burt's painting were shown in a scene where Paulie gets fired from the meatpacking plant in the 2006 film Rocky Balboa.

According to Celebrity Net Worth, The Gambler actor has a net worth of $2 million as of May 2021. He earned his million-dollar fortune from his successful career as an actor.

He also makes a decent amount of money as an author and painter. He wrote two stage plays titled SOS and A Letter to Alicia and the New York Cty Government from a Man With a Bullet in His Head.