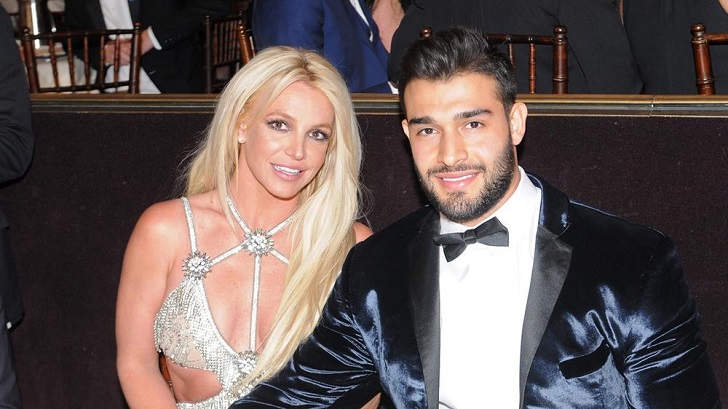 Britney Spears Has Left Mental Health Treatment Facility After She Has Finally Completed Her 30 Days Program. She Is Now Ready To Lead Some Normalcy In Her Life.

American singer Britney Jean Spears aka Britney Spears has been released from the mental health treatment faculty where she had spent her last 30 days.

Thirty-seven years old Crossroads star was captured leaving the Los Angeles area facility after checking herself out. Her boyfriend Sam Asghari picked her up while another vehicle carried her luggage and belongings leading to her home in Thousand Oaks.

Who knew stress would be a great 5 pound weight loss. Yay for me

Britney left the mental health facility after she checked into voluntarily after completion of her 30 days stay. As per TMZ, Britney is feeling much better now, but the doctors are still trying to fine-tune her cocktail of medication.

Sources revealed that her mental state is much better than it was when she checked in. They added:

The singer was upset over an illness her dad was battling, made exponentially worse by the fact the meds she'd been taking for her mental illness stopped working.

As per previous reports, her previous medications lost efficacy, and the doctors were giving her replacements as error and trial. TMZ reported that they were doing more harm to her than good, so she stopped going along with them.

Britney, a few days ago, posted a video on her social media account revealing that everything is well.