Britney Spears Opens Up About Her Mental Health 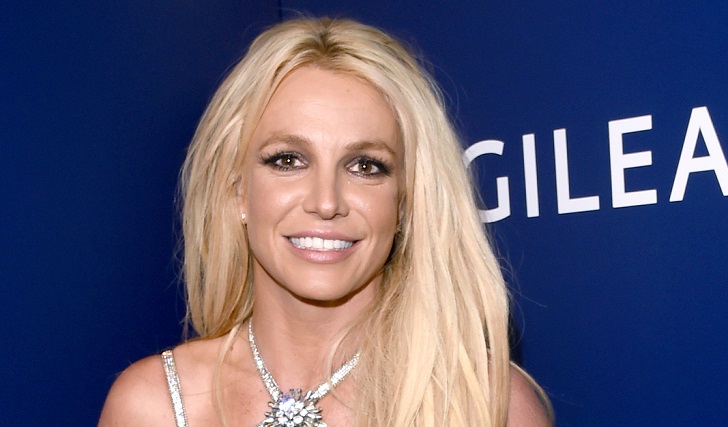 Britney Spears Took Her Social Media To Reassure Her Millions Of Fans That She Is Okay And Fine As She Continues To Seek Treatment.

American singer and actress Britney Spears shared a video on Instagram, yesterday, on 23rd April, to talk about her current condition as millions of her fans are worried about her.

Britney started the video saying “Hi guys, just checking in with all of you who are concerned about me.” She then went on explaining that everything is well and as her family has been going through a lot of stress and anxiety, she just needed time to deal with it.

Britney, who wore a lace top and left her makeup and hair messy, console her fans that she will be back very soon.

Fahrenheit 9/11 star continued addressing her current situation in the caption writing: “I wanted to say hi because things that are being said have just gotten out of control!!!

Britney continued claiming that all those rumors, death threats to her family and team are making it harder for her to take a moment for herself.

In the same video, Britney slammed her former manager, Sam Lutfi, for sending fake emails and indirectly addressing the #freebirtney movement. She wrote:

I did not write them. He was pretending to be me and communicating with my team with a fake email address,

At last, Britney praised her fans for overwhelming support and love!