Physicist Stephen Hawking dies at the age of 76-World Reacts to Hawking's Death, "His is a death to mourn, but more importantly a life to celebrate". 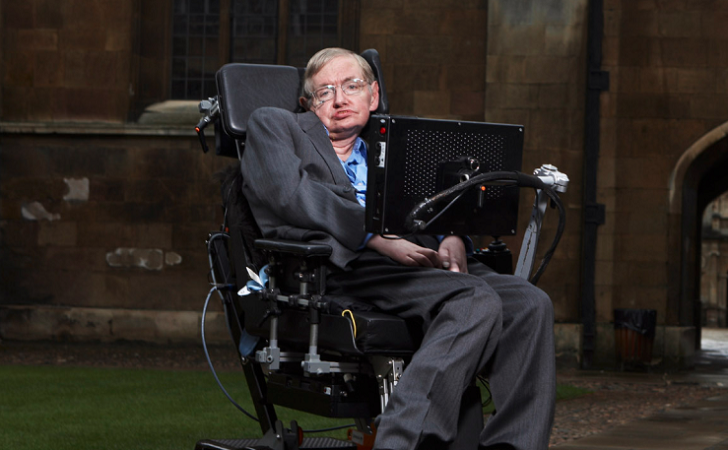 The Hawking family's spokesperson announced the sad news. According to the spokesperson, the British scientist is no longer with us.

Hawking is famous for his groundbreaking work in the theory of black holes and relativity. He also wrote several books regarding time and space which became an instant hit. 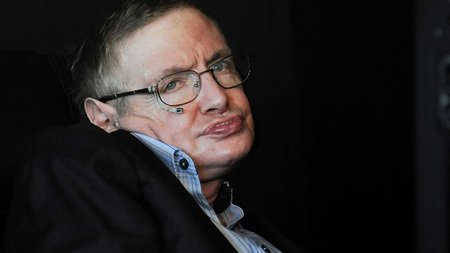 His three children, Lucy Hawking, Timothy Hawking, and Robert Hawking, which he shares with his former wife, Jane Hawking, made a heartfelt public statement.

"We are deeply saddened that our beloved father passed away today."

"He was a great scientist and an extraordinary man whose work and legacy will live on for many years."

His three kids didn't hold back on praising their father as they accoladed his courage, persistence, brilliance and, humor.

As they ended their statement, they also said,

"It would not be much of a universe if it wasn't home to the people you love.' We will miss him forever."

Not only his family but the entire world will be missing him. American scientist Neil deGrasse Tyson also tweeted upon the death of Hawking.

His passing has left an intellectual vacuum in his wake. But it's not empty. Think of it as a kind of vacuum energy permeating the fabric of spacetime that defies measure. Stephen Hawking, RIP 1942-2018. pic.twitter.com/nAanMySqkt

In his professional life, Hawking made a lot of big changes in the world of science. He was the first one to set up the theory of quantum mechanics and cosmology as a union of relativity.

He got diagnosed with a severe neuron disease in 1963 which left him paralyzed his entire life. He authored  A Brief History of Time in 1988. The book sold around 10 million copies.

Social media is flooded to pay tribute to the modern cosmology's brightest star. Many celebrities and scientist took to Twitter to give their heartfelt condolence.

I just heard about Stephen Hawking's passing. He was both a genius and my favorite Simpsons character. We'll miss you, buddy.

Remembering Stephen Hawking, a renowned physicist and ambassador of science. His theories unlocked a universe of possibilities that we & the world are exploring. May you keep flying like superman in microgravity, as you said to astronauts on @Space_Station in 2014 pic.twitter.com/FeR4fd2zZ5

Stephen Hawking was diagnosed with Amyotrophic Lateral Sclerosis at the age of 21.

He wasn supposed to live past 25.

His is a death to mourn, but more importantly a life to celebrate.

Once again a deep condolence to the family.