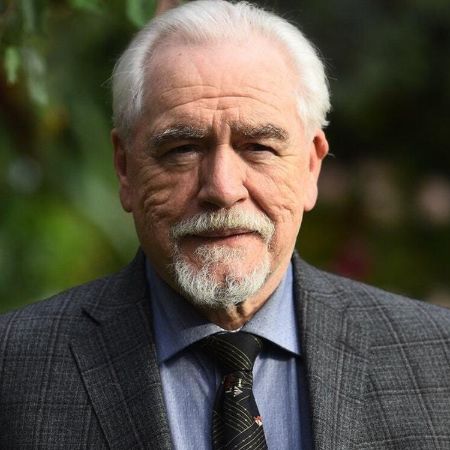 Brian Cox was born on June 1, 1946, in Dundee, Scotland. He is Scottish by nationality and his birth sign is Gemini. He is from a Roman Catholic family, of Irish and Scottish descent.

His father, Charles McArdle Campbell Cox, was a butcher and shopkeeper, and his mother, Mary Ann Guillerline (nee McCann), was a spinner who worked in the jute mills. Sadly, his father died when he was just eight years old.

The 5 feet 6 inch-tall, Brian Cox started his acting career as Nelson in the series The Wednesday Play in 1965. The next year, he acted as private carr in the TV series Redcap. 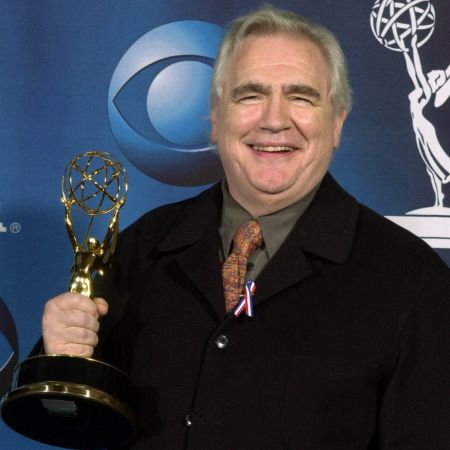 His other early features television series include The Gamblers, Minding the Shop, and Z Cars. In 2000, he played Reichsmarschall Hermann Göring in the mini-series Nuremberg, for which he won Primetime Emmy Award.

In 2006, Cox starred as Jack Langrishe in the television series Deadwood. Likewise, he played John Landon in the action-drama film Rise of the Planet of the Apes.

Talking about his recent work, he currently stars as Logan Roy in the drama Succession alongside Hiam Abbass, Kieran Culkin, Alan Ruck, and Sarah Snook.

Whopping Net Worth Of $10 Million

Brian Cox, 73, is a Scottish actor who has added a tremendous amount of wealth in his bank account from his professional acting career. According to the celebrity net worth website, he has an estimated net worth of $10 million, as of February 2020.

Cox was the cast of 2011 Rupert Wyatt's directorial film Rise of the Planet of the Apes, which was made under the budget $93 million and had a $481.8 million worldwide box office collection.

Furthermore, Brian currently lives in the penthouse apartment of a high-rise rental in Downtown Brooklyn. It is a 51st-floor apartment that has a large west-facing terrace and three bedrooms and loads of light.

Brian Cox has been married twice. He has currently married to Nicole Ansari. The two tied the knot in 2002 in an intimate wedding ceremony. His wife is a German actress who has been acting since she was nine years old. 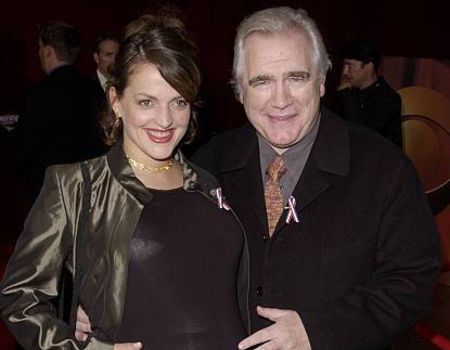 Prior to marrying Nicole Ansari, Cox was married to Caroline Burt. The two exchanged wedding vows in 1968 but their marriage didn't last long and they got a divorce in 1986. The pair had two children, son Alan Cox (born on August 6, 1970) and daughter Margaret Cox.