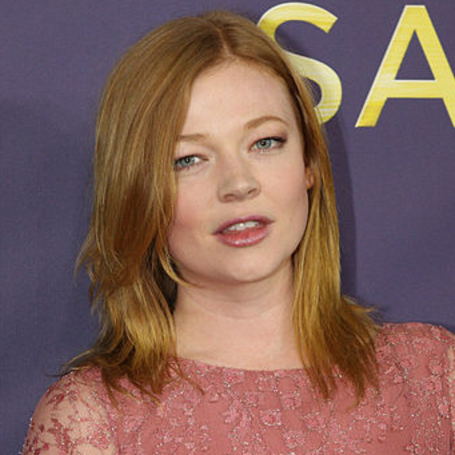 Australian actress Sarah Snook grabbed huge attention following her roles in films such as Sister of War, Not Suitable for Children, and These Final Hours. She won the AACTA Award for Best Actress in a Leading Role for her performance in the science fiction thriller film Predestination. Snook's other successful projects are The Dressmaker, Steve Jobs, and Succession.

Sarah Snook was born in Adelaide, Australia, on July 28, 1987. She was raised in a house on Shepherds Hill Road, Eden Hills. She holds an Australian nationality and belongs to white ethnicity.

Snook first attended St John's Grammar School and later enrolled at Scotch College. In 2008, she graduated from the National Institute of Dramatic Art in Sydney.

Debuted From 'All Saints'

The 5 feet 5 inch-tall, Sarah Snook made her screen debut as Sophie in an episode of television medical drama All Saints. The next year, she appeared in a short film Crystal Jam and the television series Sister of War. 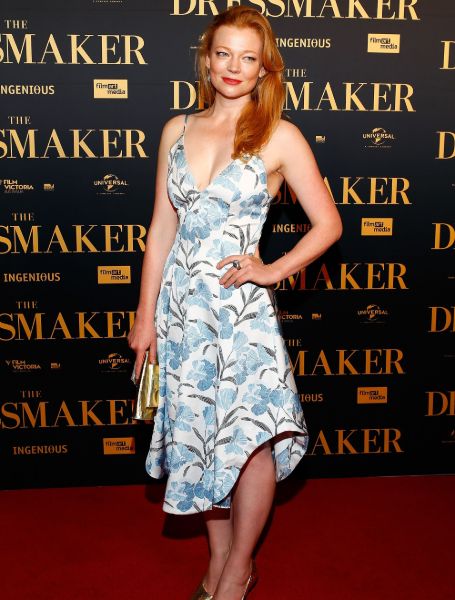 Likewise, Sarah starred as Marian Mariott in the horror film Winchester in 2018. In the same year, she was cast as Siobhan "Shiv" Roy in the satirical comedy-drama Succession, and ever since she is appearing on it alongside Hiam Abba s s, Brian Cox, and Peter Friedman.

Who Is Sarah Snook's Husband?

Moving towards the relationship status of Sarah Snook, the 33-year-old actress was reportedly married to a guy named Angus McDonald who is a musician by profession. Considering Sarah's low-key nature, it is no surprise that there is close to no information about her relationship status and her possible husband.

Since there is no hard evidence about her marriage we can only a s sume from the news given by various outlets. There is also news that the alleged married couple is no longer together.

As of 2021, Sarah seems to be single but then again she is quite mysterious. 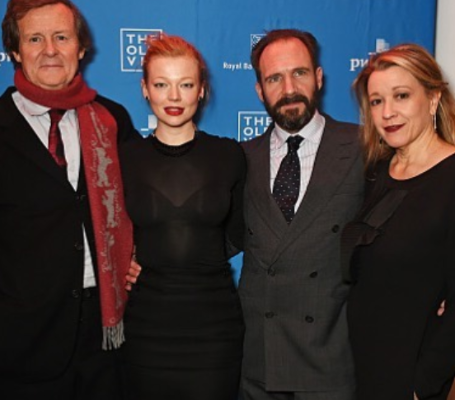 She frequently uploads pictures with her cast members and family. She also spends most of her time attending events, premieres, and press conferences.

Whopping Net Worth Of $3 Million

Sarah Snook, 33, owns an estimated net worth of $3 million, as of February 2021. She earns a tremendous amount of fortune from her professional acting career.

Moreover, Snook was cast in the 2018 film Winchester, which collected $46 million worldwide against the budget of $3.5 million.