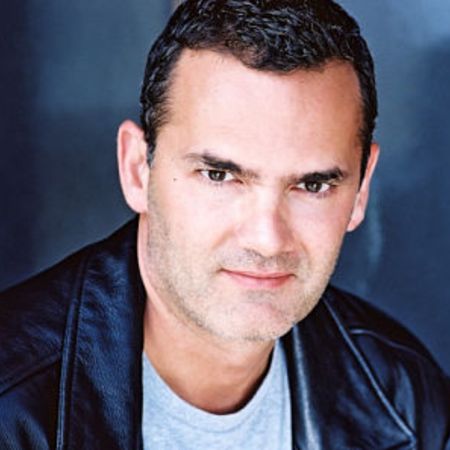 Brian Catalano is an American actor known for his appearance in movies and TV series like 24, The Master of Disguise, General Hospital, Days of Our Lives, and others.

Brian Catalano was born in Boston, Massachusetts, the United States to Catherine Sexton and Giuseppe Catalano. He grew up in his hometown with his 5 other siblings.

His mother is Irish whereas his father is Italian. He holds an American nationality and belongs to the mixed ethnic group.

Regarding his education, Catalano went to Watertown High School and later got his degree in Business & Finance from the University of Massachusetts, Boston.

Brian Catalano made his on-screen debut in 1997 through a short video Double Cross as Oscar. He later portrayed minor roles in TV series like Port Charles, The Practice, Profiler, Family Law, The Young and the Restless, The X Files, and many others.

Later in 2002, he landed a role as an Italian Police Officer in the movie The Master of Disguise alongside Dana Carvey, Jennifer Esposito, Kenan Thompson, and Harold Gould.

Eventually, he appeared in popular TV shows such as Days of Our Lives, General Hospitals with Maurice Benard, Steve Burton, Laura Wright, Kelly Monaco, Rebecca Herbst, and other co-stars.

And, he is one of the original members of The Working Stage Theater Company located in Los Angeles, the United States.

Brian Catalano is a happily married man. He exchanged his marital vows with Susan Kei Catalano in 2013. Their wedding ceremony was photographed by Melanie Shelton Photography. 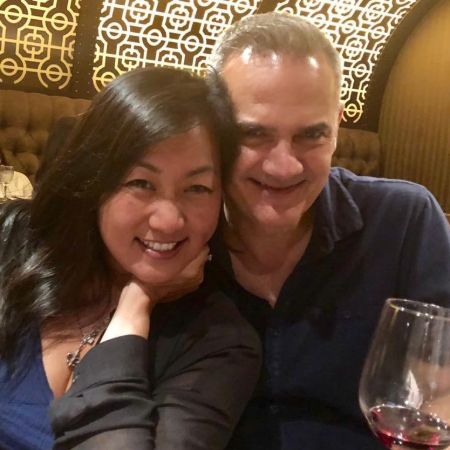