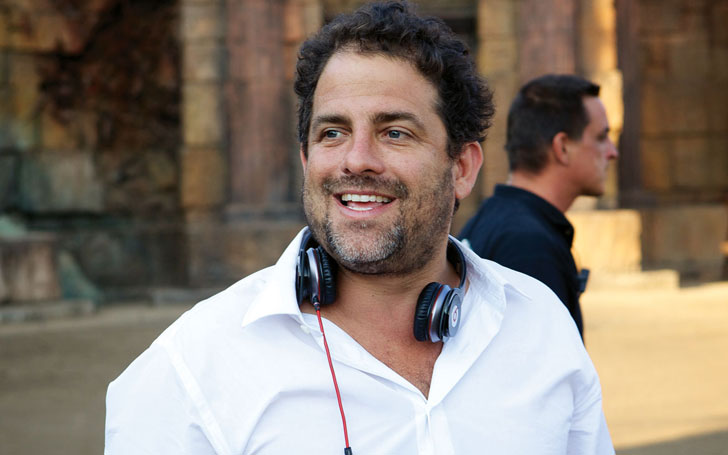 Producer and entertainment businessman Brett Ratner has reportedly filed a lawsuit against one of his accusers. The director has sued Melanie Kohler after she claimed he raped her 12 years ago.

Kohler made her accusation in a Facebook post on October 20, and she recently started exploring the same story in various ways, TMZ reported. And the film producer has sued her for defamation. Kohler is not one of those six women who accused the producer of sexual misconducts in a Los Angeles Times story published on Wednesday. Actresses like Olivia Munn and Natasha Henstridge accused Ratner of allegations of sexual harassment in private homes, at industry events and on movie sets.

Actress Munn claimed it was the beginning of her career when the incident happened to her. She said,

And before I literally could even figure out where to escape or where to look, he ejaculated.

Ratner's attorney Martin Singer denied all the allegations in a 10-page letter written to LA Times which reads:

I have represented Mr. Ratner for two decades, and no woman has ever made a claim against him for sexual misconduct or sexual harassment.

The harassment allegation against Ratner came after various women including reputed actresses from the industry raised their voice against the respected Hollywood personalities like Harvey Weinstein, Jeremy Piven, Roy Price, Kevin Spacey and more.