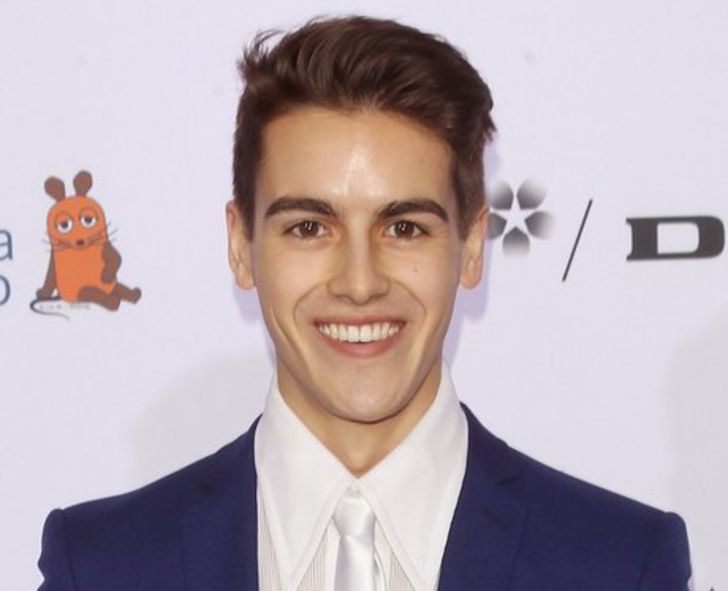 Brennan Clost, a Canadian actor and dancer got a TV breakthrough as Daniel in The Next Step (2013- 17) and earned TV acclaim after playing Shane McRae in Tiny Pretty Things (2020). Close made his on-screen debut in 2012 from the commercial of Gillette, and soon saw acting prominence, totaling 12 acting credits in 2021.

Graduate of The Juilliard School- Transited From Dancing To Acting

Brennan Clost was born on October 20, 1994, in Burlington, Ontario, Canada. He is one of the 2 children of Scott Clost and Robin Clost; has a brother named Trevor. A Canadian by nationality, Clost is from a white ethnic background.

Since his childhood, Brennan was pa s sionate about dancing and competed in dance competed by the age of 7. In 2008, he won a silver medal at the International Dance Organization junior soloist category in Germany and was among Top Senior Male Dancers at The Dance Awards in New York City in 2011.

Having studied dance at the National Ballet School of Canada and Springboard Danse Montreal, Clost's dance teacher advised him to audition for Juilliard School; later he earned a scholarship into the Juilliard School in March 2012. He graduated with a Bachelor of Fine Arts Degree.

Did you know? Before pursuing a career in acting, he wanted to become a ‘marine biologist'. Also, he was willing to study medicine at university.

What Is Age and Height Of Brennan Clost?

In 2012, Brennan made his TV debut through an advertisement for shaving company Gillette, with a video titled Your Guide to a World Cla s s Shave. The same year, he made a guest-appearance in Degra s si: The Next Generation.

While studying at The Juilliard School, Clost auditioned and earned the main role of Daniel in the Canadian TV series The Next Step in 2013 & worked in 56 episodes until 2017. Other notable casts of the series include Alexandra Beaton, Victoria Baldesarram, Brittany Raymond, Lamar Johnson, and Miles Erlick. 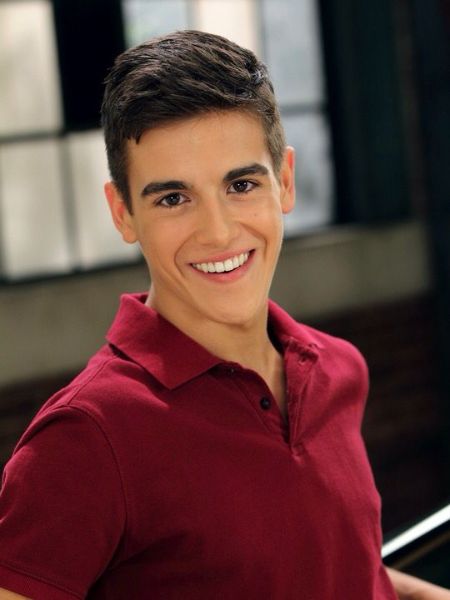 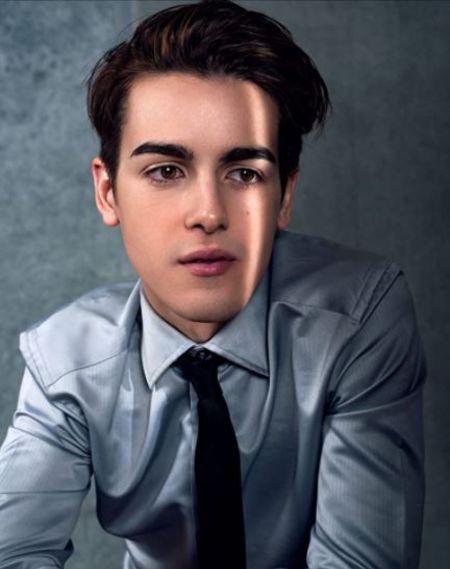 Clost turned professional in 2012 and has notably worked in the TV series The Next Step, Spiral, and Tiny Pretty Things. Even if the actor is yet to disclose his actual payroll, he allegedly summed up tens of thousands of dollars per episode.

Thanks to his prominent acting and acclaimed TV projects, Brennan has an estimated $500,000 net worth in early 2021.

While Brennan Clost's professional career is an open book, seems the pages of his personal life are sealed for now. The avid Instagram user (@brennanclost) has over 353K followers on his official account. Although Clost is not officially dating or has any girlfriend, he is alleged to be in a relationship with his Tiny Pretty Things co-star Casimere Jollette. 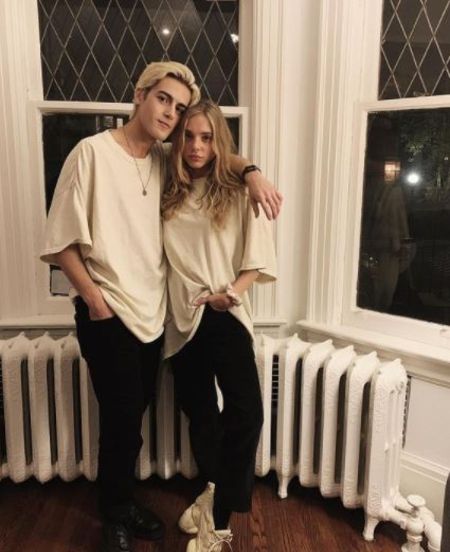 Brenn and Casimere often feature each other on their respective social media posts, sharing cozy pictures together.

While some sources claim that their good bond is not more than good friends, and captions they use are just a maze for fans.