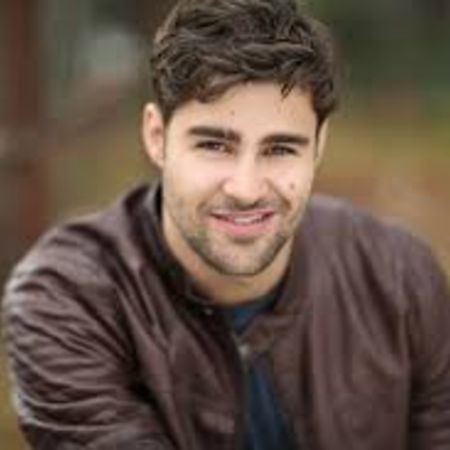 Cody Kearsley is a Canadian actor who is widely known for his role as Hawkeye in 2017 movie Power Rangers. His small-screen work includes Josh in Spiral and the recurring role of Marmaduke Mason in Riverdale. He worked in the leading role of Turbo Bro Jock in the 2019 series Daybreak.

The Canadian actor has been working in the entertainment field for four years and has gathered $500 thousand from his work from his career.

Cody's primary source of income is his acting career. As the average salary of an actor is around $50,000, he also earns in the same range. 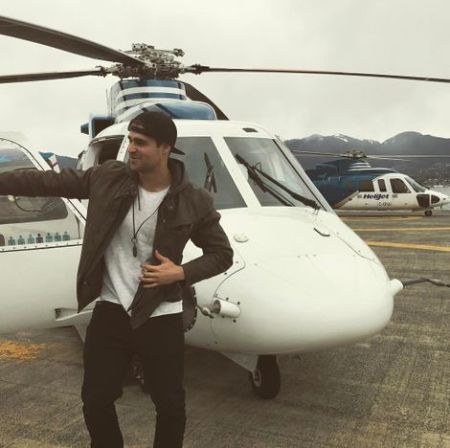 Cody has worked in Hollywood big-budget movie Power Rangers, which earned $142.3 million from $105 million budget. From his role in this movie, he collected thousands of dollars from it.

Made Debut in Silver Screen From Power Ranger

Kearsley started his career as an actor from the short film Borealis in 2016; he also worked as a writer for the short film. In the next year, he got his role in the full-length feature film Power Rangers reboot with the same title name Power Rangers as Hawkeye. In the film, he shared the screen with actors Dacre Montgomery, Naomi Scott, Elizabeth Banks, and Ludi Lin.

In 2017, he got a role in a small screen as Josh for seven episodes of Spiral. In the same year, he also appeared in the recurring role of Moose Mason in Riverdale and continues to portray the same character for 2018 and 2019. 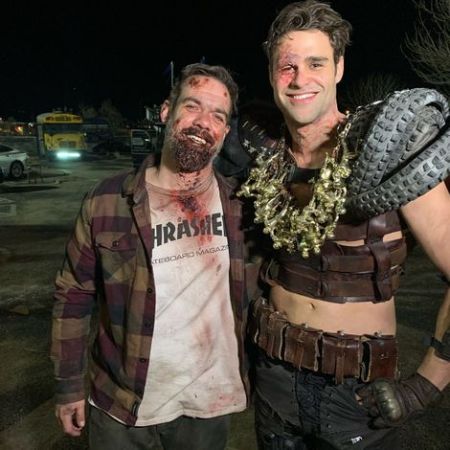 Cody Kearsley with co-star Behind the Scene of Daybreak SOURCE: Cody Instagram

As of 2019, Cody appeared in the leading role of Turbo Bro Jock in the television series Day Break and appeared in 10 episodes of it. His future project includes River Road and Breach.

Focused On His Career Than In Romantic Relationships

The 28-year-old actor is living his life single. He is currently busy with his career and working in the upcoming future projects. Cody has not shared any information about his personal life and events.

Cody stands at the height of 6 feet 2 inches.

Cody Kearsley was born on 10th March 1991 in British Columbia, Canada. He belongs to Metis ethnicity and holds Canadian nationality.

His mother, Marlene Kearsley, raised him with his sister Caralee Kearsley in Canada.