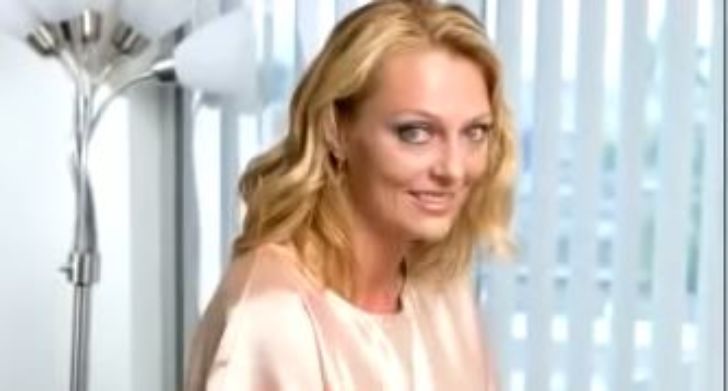 Brenda James, a retired Canadian-American actress, worked professionally from 1984 to 2008, marking her last TV role as Dr. Katie Brown in Stargate: Atlantis (2005- 2008). Throughout her acting career of over 2 decades, James recorded 45 acting credits.

Along with notable works in the TV series Sunset Beach, 2gether: The Series and Cold Squad, she made movie appearances in Safe House, The Barber, The Incredible Mrs. Ritchi, and Slither.

What Is Brenda James' Real Name and Age?

Born in Edmonton, Alberta, Canada, Brenda's birth name is Brenda Lynn Klemme. She is yet to reveal her exact date of birth but is alleged to be in her 50s. She is a Canadian by birth, but holds dual nationality: Canadian- American and has a white ethnic background.

James is the eldest of two to Manfred Klemme and Oralee Klemme; her younger sister is Victoria Attanasio. Reportedly after the untimely demise of her father, her mother raised them as single mother. In fact, Brenda's sister Victoria is also a single mother. 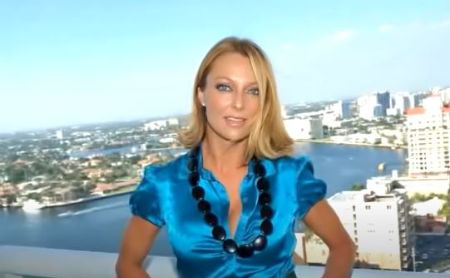 After her work in the 2008 episodes of Stargate: Atlantis, James is yet to make any film or TV appearances, stating her retirement from acting.

Since Brenda is not much fond of social media platforms such as Instagram/Twitter and is yet to reveal her whereabouts, no update on the Canadian actress' current professional status is out.

Who Is Brenda James Married To?

The Slither actress has been married twice & divorced once. Currently, Brenda James, aka Brenda Lynn Klemme, currently enjoys a more than a decade & a half-year long marital relationship with her second husband, Umberto Liberatore.

James and Liberatore married on February 2, 2008, & are still together. The couple is parents to 2 children: a daughter named Macie Liberatore and a son named Travis Liberator. The family currently resides in Southern California, the United States.

Prior, the Canadian actress lived with her then-spouse James Matthews. As per IMBD, the former duo exchanged vows on May 22, 1993, but later they filed for divorce. They didn't share any children.

Until she retired from acting in 2008, Brenda, who turned professional in 1984, already had 45 acting credits (TV series and films). Famous for her notable TV work in Stargate: Atlantis, Sunset Beach & 2gether: The Series, along with movies: Safe House, The Barber, and Slither.

Though many online sources claim her worth to be $1.5 million, no substantial proof on her huge paycheck to justify it remains low-key.

According to some reliable online sites, Canadian actress earns an average salary of $18.75 per hour and $36,563 per year. Likewise, the newcomers in the field grab up to $22,747 annually and the one with more experience receives around $93,314 yearly.