American actor as well as a director, Michael Rooker has been active in the Hollywood industry since 1986. Rooker is famous for his role the movies and series including Henry: Portrait of a Serial Killer, The Walking Dead, Guardian of the Galaxy.

Michael Rooker was born in Jasper, Alabama, the U.S on April 6, 1955. His parents divorced while he was still a kid, and after that, he started living with his mother in Chicago. Rooker holds American nationality and belongs to white ethnicity.

Michael Rooker started his career in 1986, working in the movie Henry: Portrait of a Serial Killer. The movie was based on the story of Henry Lee Lucas. He received good acclaim from his debut screen role.

Following his debut, he made his appearance in several movies such as Cliffhanger, Days of Thunder, Tombstone, Slither, Eight Men Out, Super, The 6th Day, Mississippi Burning, Hypothermia, and many others.

Besides acting, he has also worked as a director, producer and a voice actor. In 2012, he directed The Lost Episode. Some of his voice work came on the games such as The Chronicles of Riddick: Escape from Bucher Bay, Days of Thunder and The Walking Dead: Survival Instincts.

Michael Rooker's Net Worth and Salary

Actor Michael Rooker's net worth is estimated to be around $2 million in 2019. He earned the majority part of his net worth from his career as an actor and a director. Some of his movies have earned a ma s sive amount in the Box Office which are listed below.

The 64 years old actor is in the long term marital relationship with his wife, Margot Rooker. They exchanged their wedding vows on June 22, 1979. 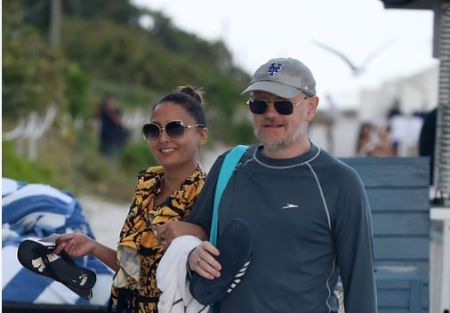 The pair is living a blissful life since they tied their knot. Currently, the couple resides in California. The couple has welcomed two children; daughters Alynne Rooker and Gillian Rooker in their decades-long relationship.