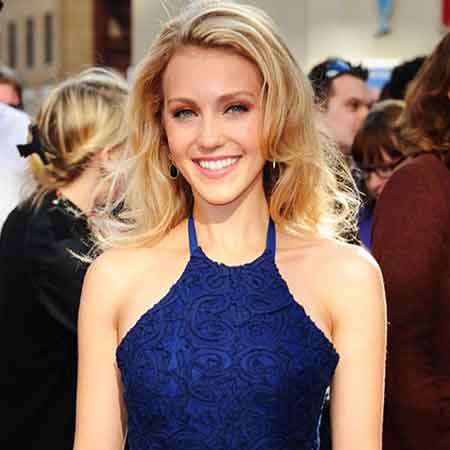 Born and raised in Salem, New Hampshire, Breanne (Bre) Hill previously known as Breanne Parhiala is an American actress known for her recurring role, Mary in the Discovery Channel and Netflix original production Frontier. She also appeared in popular movies like San Andreas, Rampage, and Incarnate.

She did her schooling from the North Salem Elementary School and graduated from Salem High School in 2008. She attended Boston University before dropping out to become an actress.

Breanne Hill began her career appearing in many live performances and had early success with modeling and commercial work. She made her professional acting debut in Ariel A. Santiago’s drama film, Decision of faith in 2012. 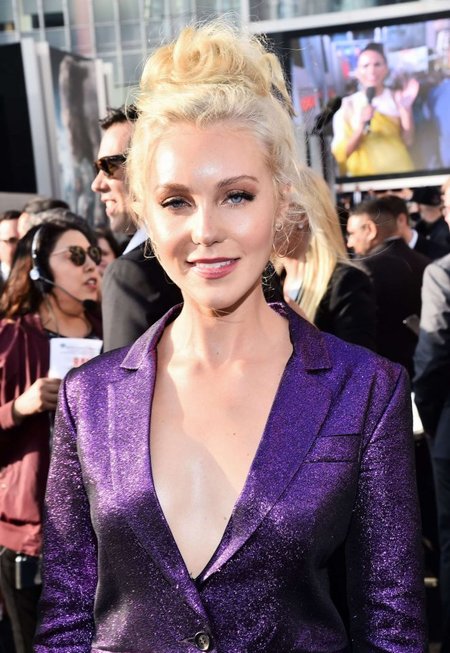 The next year, she appeared in an episode of American police procedural crime drama television series, Criminal Minds as Strauss Child #1. She then worked in movies, San Andreas as Larissa (2015), Rehearsal as Sapphire (2015), and Incarnate as Ilsa (2016).

In 2017, Hill was featured in 2017 comedy, musical TV series, Noches con Platanito. The next year, she landed in the supporting role of Amy on the American science fiction monster film Rampage, alongside Dwayne Johnson, Naomie Harris, Malin Åkerman, and others.

Hill’s last screen appearance was in Canadian-American historical drama television series, Frontier. She played the character of Mary and was cast along with Jason Momoa, Alun Armstrong, Landon Liboiron, and others.

Breanne Hill’s Net Worth And Earnings

Breanne Hill earns a decent amount from her career as an actress but her net worth is not estimated. As per some online sources, the average salary of an American actress is $75k to $80k.

The actress has worked in a few movies which are enough to recognize the skills she displayed in the acting field. In the year 2015, Breanne played the role in the movie San Andreas which racked up a tremendous collection at the box office grossing $474 million worldwide.

She has just begun her career and still has a long way to go.

Breanne Hill likes to keep her personal life hidden from the public eye. Her dating life is quite a mystery, however, scrolling her Instagram we can see that she shares several photos with Canadian film director, writer, and producer, Brad Peyton.

The sun is our filter!  #elsol

The two have always worked together and as per the sources, they are more than just friends.

Moreover, Peyton also regularly post pictures of Hill on his Instagram. The couple, however, is yet to confirm their relationship.

Besides, there are no rumors regarding her affair and boyfriends. As of 2019, she resides in Los Angeles, California, United States.