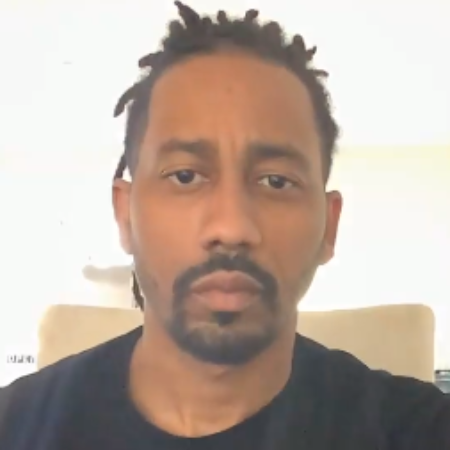 Brandon T. Jackson is an American actor, rap artist, comedian, and writer originally from Detroit. Michigan. He is most known for his notable acting performance in films, including Roll Bounce, Tropic Thunder, Percy Jackson & the Olympians: The Lightning Thief, Lottery Ticket, and more. Besides films, the actor has landed the main role in the TV series, Deadbeat and Mr. Robinson.

Brandon T. Jackson was born Brandon Timothy Jackson in Detroit, Michigan, to Beverly Yvonne and Bishop Wayne Timothy Jackson. His mother is a priest, whereas his father is a senior pastor of Great Faith Ministries International.

Similarly, his father also has published a book called 'Miracles Do Happen: The Power and Place of Miracles as a Sign to the World.' His maternal grandfather, Royal Titus Bozeman, was a Pentecostal child preacher. He has eight brothers and sisters.

He attended the West Bloomfield High School. At 18, he settled in Los Angeles, where he pursued stand-up comedy and began performing at the Laugh Factory.

Jackson is currently 37 years old and stands at the height of 5 feet 7 inches/1.71 meters.

Brandon T. Jackson made his on-screen debut in the television series Norm in 1999. He starred as Junior in the comedy-drama film Roll Bounce. 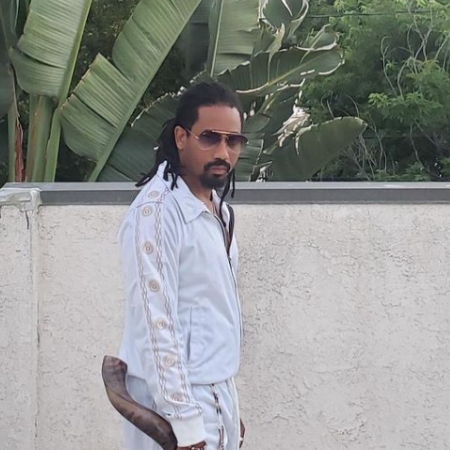 His role as Alpa Chino in the 2008 satirical action comedy film Tropic Thunder earned him a nomination for the Black Reel Award for Best Supporting Actor.

He starred as Grover Underwood in the action film Percy Jackson & the Olympians: The Lightning Thief in 2010. He appeared as Rufus "Roofie" Jones in the comedy series Deadbeat from 2014-2016.

Some of Tropic Thunder star's other notable films and TV series are Get a Job, Eloise, Mr. Robinson, and BoJack Horseman.

He also adds a decent sum from his social media post. As per online tabloids, the actor receives $1,929 to $1,715 per paid post from his Instagram @brandontjackson with 345 thousand followers.

Moreover, he was part of the action-fantasy film Percy Jackson & the Olympians: The Lightning Thief, which made a box office collection of $226 million against the budget of $95 million.

Mr. Robinson star is not married yet. He is currently in a relationship with his partner Denise Xavier. She is a Brazilian actress by profession. 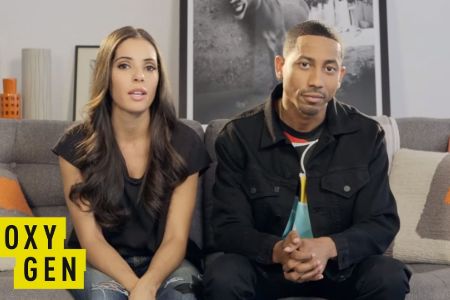 In an interview, Jackson mentioned his wedding plans stating:

“If it’s God’s plan, we’ll get married,” he says. “Denise is beauty and brains. She’s African and Portuguese from Cape Verde, so what more could a man ask for? I jumped into past relationships and they didn’t work. We have to take our time.”

The couple has been in a romantic relationship for several years now. They also share three kids, including beautiful daughters, but the details about their children are well hidden from the media.