American actress and model, Mircea Monroe was born and raised in St. Louis, Missouri. She is well recognized for her small-screen roles in Hart of Dixie, Impastor, and Sing It!. Starting in 2004, she has starred in various films such as Cellular, House of Dead 2, Magic Mike, and Fifty Shades of Black. Besides her successful career, she is also known for having a long-term relationship with an actor, comedian, screenwriter, and filmmaker, Stephen Merchant.

She was graduated from Virginia Commonwealth University in Richmond, Virginia. As of now, she is 39 years old. She stands at the height of 5 feet 6 inches (168 cm).

Mircea Monroe made her acting career debut with a minor role in the action thriller film Cellular starring Chris Evans and Jason Statham in 2004.

A year later, she acted in the action-horror film House of the Dead 2 and in the romantic comedy film Just Friend. She was featured in two episodes of the comedy series Just for Kicks in 2006. 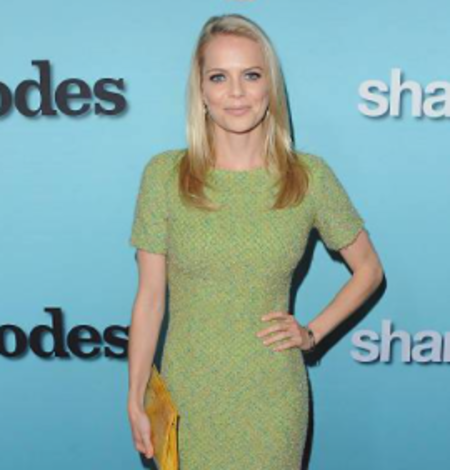 The following year, she played the main role of Ellie Laird in the action-drama series Drive. Her other notable films and series are The Contract, Borderland, Without a Trace, and Miami Medical.

She was cast as Morning Randolph in the comedy TV series Episodes from 2011-2017. Her fame got boosted after she starred as Tansy Truitt in The CW series Hart of Dixie.

In 2012, she appeared in the comedy-drama film, Magic Mike sharing the screen with actors like Channing Tatum, Joe Manganiello, Matt Bomer, Matthew McConaughey, & Alex Pettyfer. She joined the cast of the sitcom Impastor as Alexa Cummings from 2015 until 2016. From 2018-2019, the actress played a recurring role in ABC's The Rookie.

Besides her stunning acting, she is also a model who was featured in Maxim in September 2004. Similarly, she was also presented on the cover of Yoga magazine's August 2014 issue.

According to Celebrity Networth, Monroe has acc u mulated a $2 million net worth as of March 2021. The major portion of her income comes from her work in films and TV series.

She has appeared in the comedy-drama film Magic Mike, which collected $167.2 million box office worldwide against its budget of $7 million.

Additionally, her partner, Stephen Merchant, has an enormous net worth of $40 million in 2021. He earned his riches from his profession as an actor, screenwriter, filmmaker, and presenter.

In A Relationship With Actor Stephen Merchant

Hart of Dixie actress Mircea Monroe is currently in a long-term relationship with actor Stephen Merchant. The couple first met and began dating in 2017. 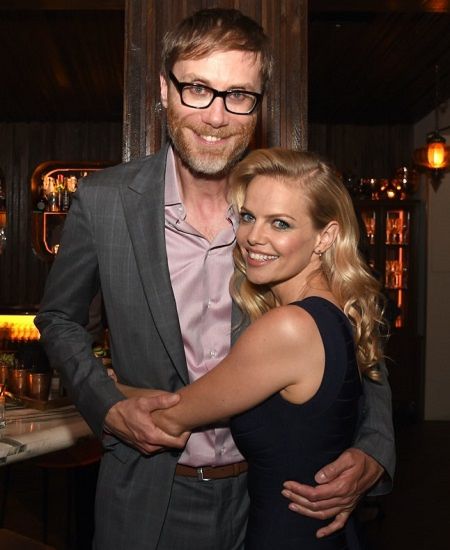 The lovebird also has made appearances in several award functions and events. They currently live in Nichols Canyon, Los Angeles.