McLaren was born on October 15, 1985,  in Vancouver, British Columbia, Canada, to Ira McLaren and Denise McLaren. As of March 2021, Brandon is 39 years old. A Canadian by nationality, Brandan Jay McLaren is of Trinidadian and Grenadian descent.

While attending Johnston Heights Secondary School, he sought interest in acting as well as in sports. A soccer star in high school, the 5 feet 8 inches tall personality received a full athletic scholarship at the State University of New York at Albany and graduated with a degree in Human Biology.

Shortly after graduation, Brandon Lay McLaren returned to Vancouver & pursued a career in acting; made his acting debut in 2002 in a brief role in D.C. Sniper: 23 Days of Fear as well as in the TV series Just Cause.

Career After the 2010s- Won Golden Maple Award For 'Graceland'

Then, Brandon was cast in the main role of Dale Jakes in Graceland (2013-15, 36 episodes), sharing the screen with Vanessa Ferlito, Manny Montana, Aaron Tveit, & Daniel Sunjata. It won him the Golden Maple Award for Best Actor in a TV series broadcast in 2015.

In 2015, the actor worked in 7 episodes of Girlfriends' Guide to Divorce. 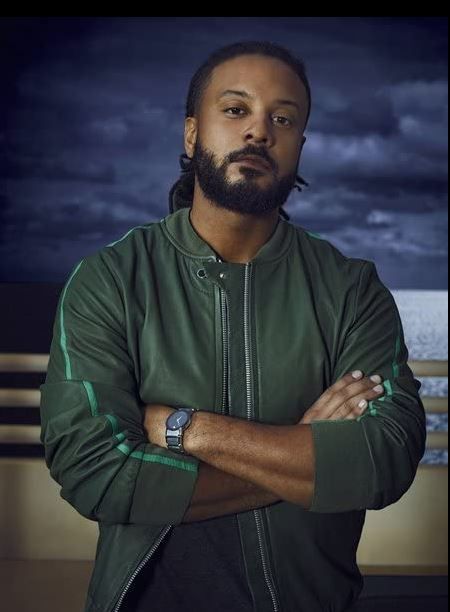 The IMDB reports that he is set to appear in Turner & Hooch (2021, post-production).

According to Celebrity Net Worth, Brandon, who is in his late 30s, has a $400,000 net worth as of March 2021. The Canadian actor's major income source is the acting career spanning nearly 2 decades & records 64 acting credits. Notable thanks to his breakthrough in Power Rangers S.P.D. and then appearances in Being Erica, The Killing, Graceland, Slasher, Ransom, and Firefly Lane.

Sources allege that McLaren pulls up the payroll of tens of thousand dollars per episode, that sum up to a 6-digit figure per year.

Already A Divorcee- Who Is Brandon Jay McLaren Dating?

McLaren was once a married man but his relationship didn't see a smooth journey & ended with a divorce. Reportedly, he was in a marital relationship with Mieka Tennent, a Hollywood publicist. They exchanged vows somewhere between 2010 & 2011 but filed for separation in 2014 & divorced that year. 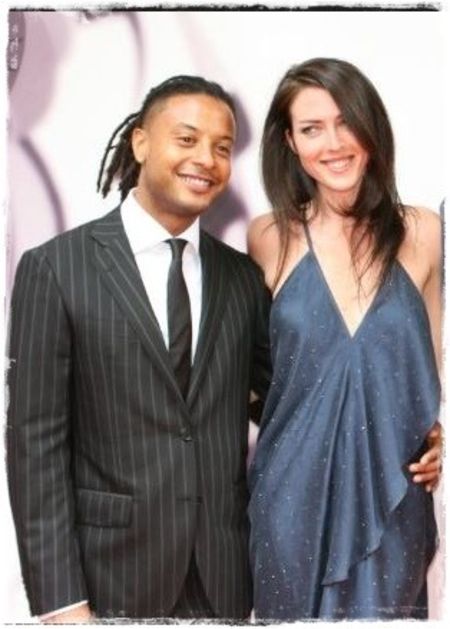 Since then, even after all these years, Brandon is low-key about his relationship status. So far, no report on his dating story or publicly disclosed girlfriend is out. Moreover, his Instagram (@brandonjaymclaren) with over 51.3K followers barely has any update on his personal life, rather the actor posts about career updates.

The Graceland actor is also active on Twitter (@brandojay), joined in May 2009, where his followers count over 22.5K.

When not working on-screen, McLaren is active in charity works & is an amba s sador for a Grenada-based Reach Within, a non-profit organization that aims to improve outcomes of children and adolescents who went through abuse or neglect.