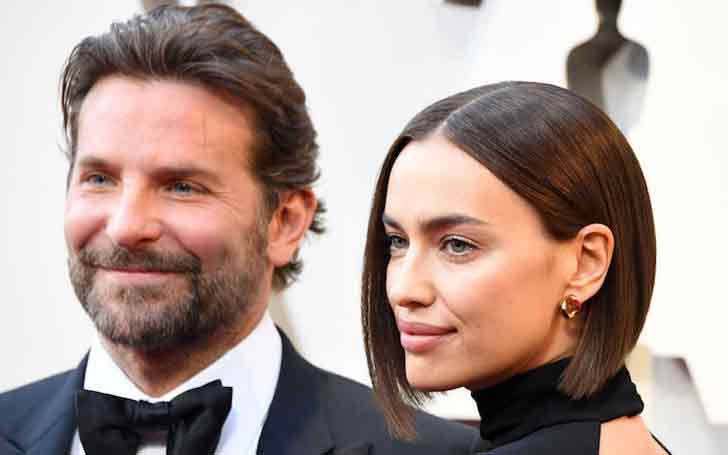 Bradley Cooper and Irina Shayk's four-year-long relationship has come to an end! A Star is Born actor, 44, and his model girlfriend, 33, are officially separated and are reportedly working out on their daughter Lea De Shine's custody. 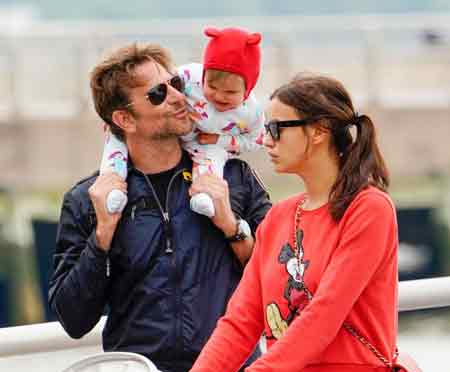 CAPTION: Irina Shayk and Bradley Cooper with their daughter SOURCE: The Fashion Observer

I have a lot of friends who share a lot of their personal life on Instagram or social media, very publicly. I admire it and I think it’s great – but I think it’s all about personal choice.

Because my work requires me to be out there, I just decided my personal life will be quiet. That’s why it’s called personal, because it’s something for you and your family, and I feel happy with it.

They sparked their romance rumor when they made their appearance together at a Broadway show in March 2015. Shortly later, they were snapped getting cozy in public by a paparazzi.

In 2016, the couple rumored to be engaged after Shayk was spotted wearing a large emerald ring which she kept on wearing for more than two years, however, the couple never confirmed their engagement.

The pair enjoyed their first parenthood in 2017 when they welcomed a daughter Lea De Seine Shayk Cooper on March 21 in LA.

Recently, Cooper and Shayk's break up was speculated after the Russian supermodel was spotted walking the Met Gala 2019 red carpet alone. 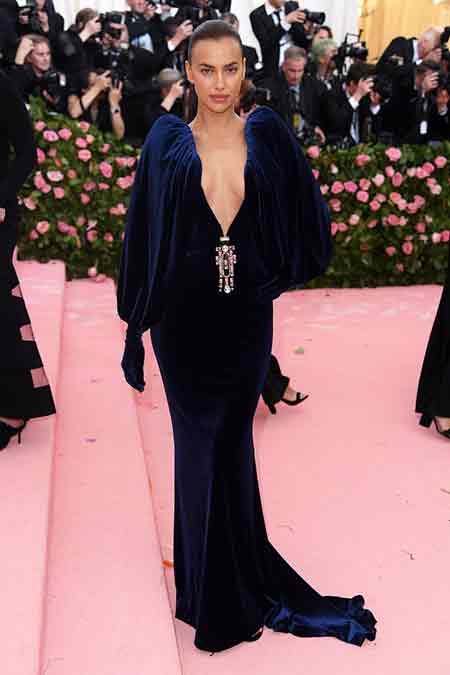 Before Shayk started dating Cooper, she was in a relationship with Portuguese soccer player Cristiano Ronaldo. The pair parted their ways in early 2015 after five years long relationship.