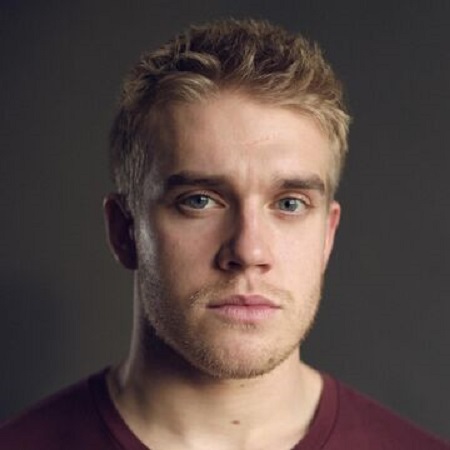 Bobby Lockwood, 27, is an English actor best known for playing Mick Campbell in the Nickelodeon series House of Anubis. Similarly, he is also popular for Wolfband, Casualty, and Outside the Wire.

Bobby Lockwood was born on 24th May 1993 in Basildon, England under the birth sign Gemini. He was born to Cliff and Lyn Lockwood and is 27 years old as of 2021.

He grew up alongside his siblings Abbie and James in Essex, England. Likewise, he went to Singer Stage School and later enrolled at USP College.

In 2006, he joined the cast of ITV TV series The Bill as Taylor Little. The show stars Billy Murray as Don Beech, Tony O'Callaghan as Matt Boyden, and Christopher Ellison as Frank Burnside. 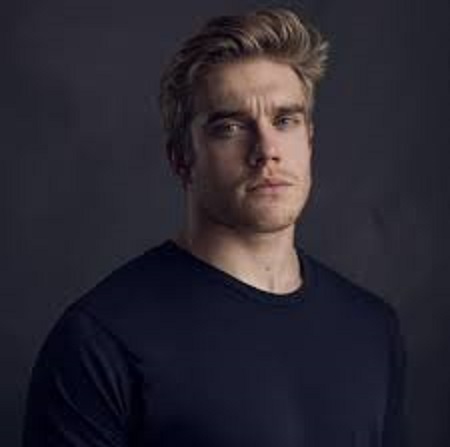 Lockwood made his career breakthrough in 2011 as Mick Campbell in the Nickelodeon TV series House of Anubis. He starred in a total of 81 episodes alongside Nathalia Ramos, Brad Kavanagh, Ana Mulvoy-Ten, and Eugene Simon until 2012.

In January 2021, he joined the cast of the medical drama series CASUAL+Y as Leon Cook. However, he left the sow four months later in May.

Though his exact fortune is not revealed, some online sources estimated his net worth at around $500 thousand as of 2021.

Talking about his love life, Lockwood is rarely seen with girls in public. Similarly, he doesn't share much about his personal life in the media.

As mentioned earlier, Lockwood is not active on any social media platforms which makes it harder to track down his relationship status.

Back in 2013, he was rumored to be dating Ana Mulvoy Ten. They even got engaged, however, no news about their marriage surfaced on the internet. 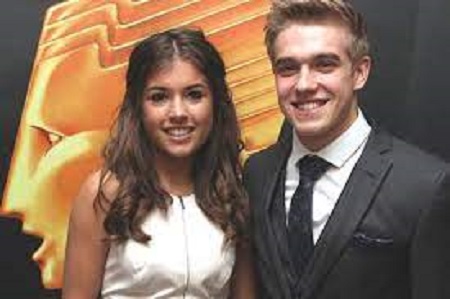 Similarly, Doctors star was also linked with his Wolfblood co-star Aimee Kelly. They had a good chemistry off-screen which eventually led to the dating rumors breakout.