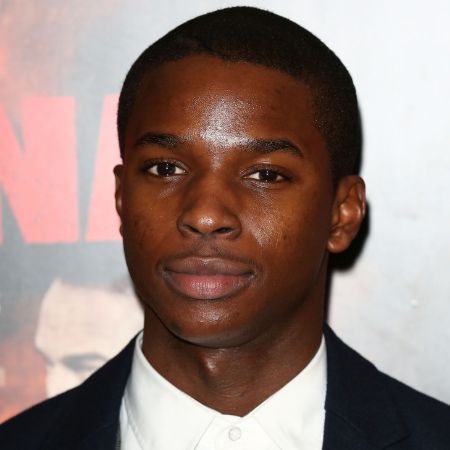 Kedar Williams-Stirling is an English actor. He came to public eyes for his work in the movie Shank (2010) and Montana (2014). The young actor gained further popularity following his portrayal of Tom Okanawe in the CBBC TV series Wolfblood. He currently plays Jackson Marchetti in the Netflix series Sex Education.

Kedar Williams-Stirling was born on 14th December 1994, in England. He belongs to Black ethnicity and holds English nationality. He grew up in Plaistow, East London by his parents.

Kedar got enrolled at Italia Conti Academy of Theatre Arts in order to study acting.

Dabbled In Acting At The Age Of Thirteen

Kedar Williams-Stirling made his acting debut from the television series The Bill in 2007. The actor later appeared in TV projects like Silent Witness and Doctors. His first movie work came in Shank in 2010.

Kedar's portrayal of Tom Okanawe in the CBBC television series Wolfblood earned him huge fame. He worked in the show from 2012-14, sharing the screen space with Aimee Kelly, Bobby Lockwood, and Leona Vaughan.

Subsequently, the actor appeared as a guest artist in television shows, including School for Stars, Officially Amazing, Ultimate Brian, and mini-series Roots.

In 2019, Kedar gained further fame after playing as Jackson Marchetti in the Netflix series Sex Education. He is still sharing the screen with Asa Butterfield, Gillian Anderson, and Emma Mackey in the show.

According to some online sources, Kedar Williams-Stirling has an estimated net worth of $500,000, as of 2020. He has collected his wealth from his work as an actor.

Is Kedar Williams-Stirling Dating Anyone?

Kedar Williams-Stirling, 24, is yet to be married. Likewise, he hasn't introduced anyone as his girlfriend as of 2020. He is quite confidential when it comes to his love life and relationship. 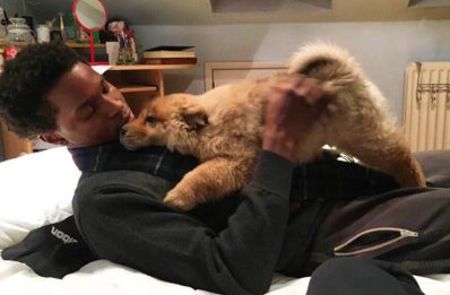 Kedar Williams-Stirling is probably focused on his flourishing career. He is an avid animal lover, especially his attachment to a dog is great. He has posted a number of beautiful pictures with his pet on his social media.

He has a dark-colored eye.