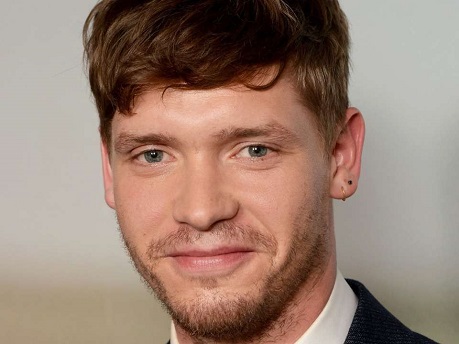 Billy Howle is an actor and Tv personality from England. The British actor has been credited to numerous popular movies and Tv shows such as "The Sense of an Ending," "Glue," "The Seagull,"  and "Dunkirk."

William Walter Douglas Howle was born November 9, 1989, in Staffordshire, England. He holds British citizenship and was born under the sign Scorpio. As of June 2021, he is at the age of 39 and stands tall at 6 feet.

The actor hails from an English ethnic background. His mother, Alison Wrench, raised him, while his father's identity remains unknown. Howle was also raised with his three brothers, Sam Howle, George Howle, and Alfie Howle.

He was involved in drinking, drugs, and minor offenses when he was 13 years old. He disliked school and did not get along with his teachers. Fortunately, he turned his life before it was too late.

The actor completed his high school education before enrolling in Bristol Old Vic Theatre School, where he graduated with a degree in arts.

What Is Billy Howle Most Known For?

Billy Howle started his career as an actor and stepped into the entertainment industry in 2014 in "Glue" as James Warwick. Since then, he has appeared in the films "The Sense of an Ending" (as a younger version of Jim Broadbent's main character) and "The Witness for the Prosecution" (in the crucial role of the defendant in a murder case, Leonard Vole).

He also starred alongside Saoirse Ronan in On Chesil Beach, an adaptation of Ian McEwan's novel, and in the historical film Dunkirk alongside Harry Styles, Fionn Whitehead, Cillian Murphy, and Tom Hardy. Also, Howle was characterized as Edward, Prince of Wales, in "Outlaw King." 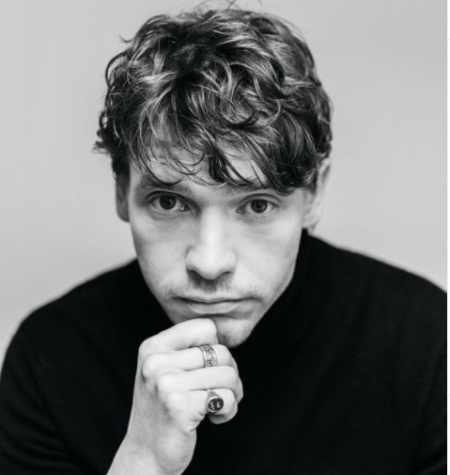 Billy's recent credit to the industries are "Star Wars: The Rise of Skywalker," as Rey's father  "MotherFatherSon," as Caden Finch, and "The Serpent" as Herman Knippenberg.

Dunkirk star has done an outstanding job in securing some of the most notable roles in his short career. This brilliant actor currently has a net worth of $1 million. 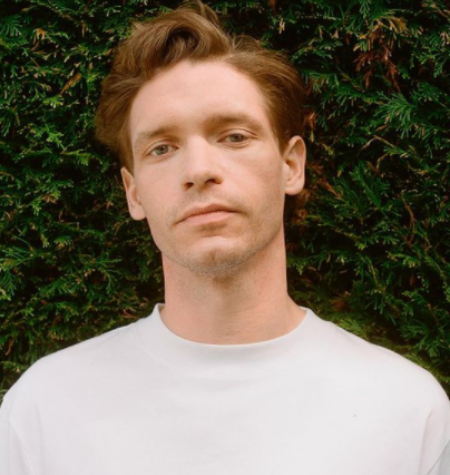 Furthermore, it is stated that Billy earns between $15k and $20k per episode from his television appearance. His other projects, such as cameos, commercials, endorsements, and so on, supplement his income.

The actor once worked as a model in an advertisement in Prada, an Italian luxury fashion brand. Craig McDean photographed Howle as the face of Prada S/S16.

Who Is He Currently Dating?

The actor c u m model is currently in a long-term and long-distance relationship with Flo Rose. He hasn't said much about her but has stated in several interviews that she isn't from the film industry. She lives in London, while Howle lives in Margate.

They maintain a distant relationship despite living in different towns. 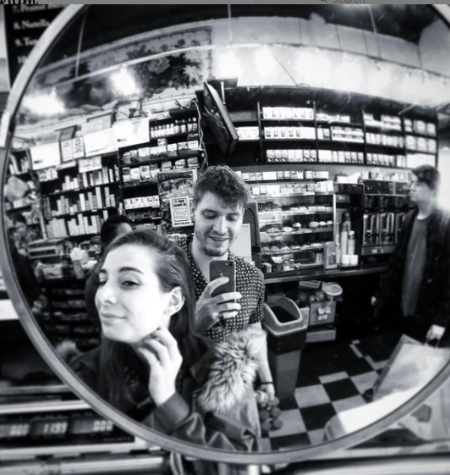 Also, there is no information about his past relationships.