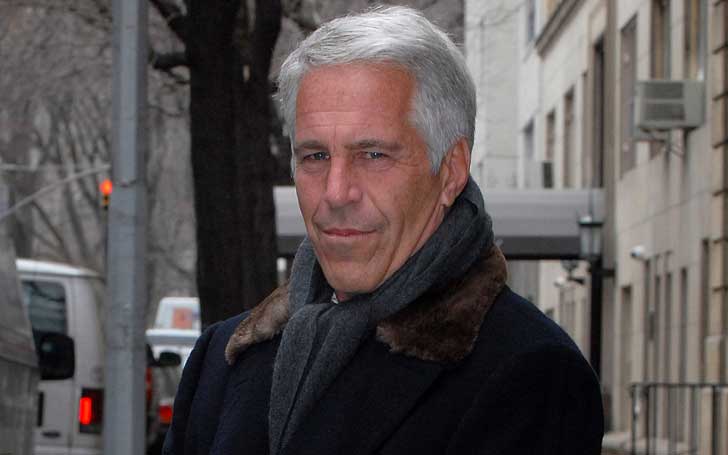 Billionaire financier Jeffrey Epstein, who was charged with several counts of pedophiles, was found dead inside his jail cell. He died by suicide in the Manhattan jail on Saturday, 10th August.

Epstein was found hanged ar around 6:30 on Saturday morning at the Metropolitan Correctional Center. He was swiftly taken to the nearby hospital where he was pronounced dead at around 7:40.

Epstein had allegedly attempted suicide last month when he was found unresponsive in his cell with marks on his neck. Since then, Mr. Epstein had been placed on suicide watch and was receiving a daily psychiatric evaluation. 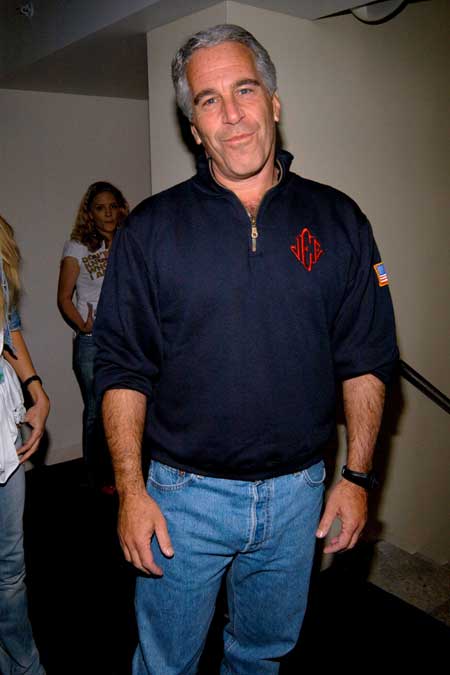 As per the sources, he was removed from the suicide watch on July 29 and was shifted to the special housing unit with extra security.

Authorities are still to address why Epstein was taken out of the watch and kept alone in the cell. Moreover, the incident has angered his accusers who have hoped to have his crimes aired in court.

The New York Times reported F.B.I. would investigate the case. On the other hand, Attorney General William P. Barr released a statement saying:

I was appalled to learn that Jeffrey Epstein was found dead early this morning from an apparent suicide while in federal custody. Mr. Epstein's death raises serious questions that must be answered.

Epstein was arrested in New York last month and was arraigned with sex trafficking of a minor and sex trafficking conspiracy. The new charges renewed the attention on how the self-made billionaire escaped severe punishment over a decade ago in Florida. 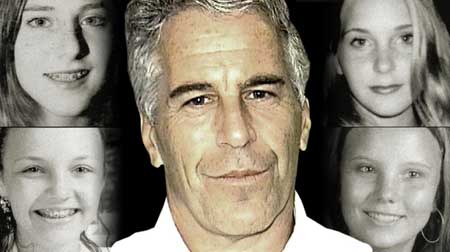 In 2008, Epstein avoided punishment after entering a controversial plea deal. Then, he pleaded guilty to state charges of solicitation of the prostitution of a girl under 18 and as part of the plea deal, he was sentenced to a mere 18 months in prison.

While most of the sex offenders are sentenced to state prison, he was kept in a private wing of the Palm each County Stockade. Even more, he was allowed to leave the jail for 12 hours a day, 6 days a week to work in his office while he was still in custody.