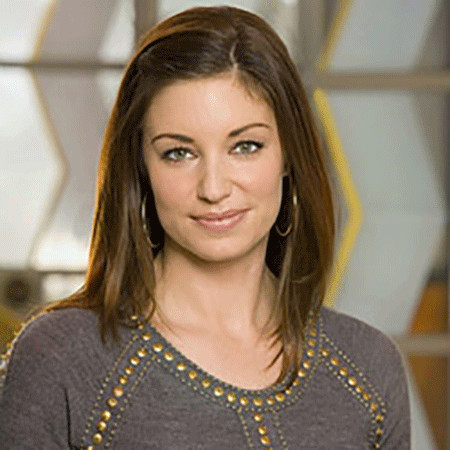 Bianca Kajlich, an American actress, is known for appearing in several movies and television shows. She has featured in the mainstream and supporting roles in various television series and movies. Her notable works include Psych, In Justice, Rock Me Baby, and Vanished. She is widely recognized for her role as Jennifer on the CBS sitcom, Rules of Engagement. In 2017, she appeared in a TV series Curb Your Enthusiasm and Major Crimes.

Bianca Kajlich was born Bianca Maria Kajlich on March 26, 1977, in Seattle, Washington, US, under the birth sign Aries. Bianca was born to Dr. Aurel Jan “Relo” Kajlich (her father) and Patti Kajlich (her mother) a nursing teacher. She is the second child of her family.

Her father is a heart patient and has already undergone three surgeries. She has a brother and a sister. She is a graduate of Bishop Blanchet High School in Seattle. She went to Washington State University in Pullman, Washington.

Kajlich has performed in the movies like The River, Swan Lake, and The Nutcracker by then. As a professional acting debut, she appeared in an advert for Kragen Auto Parts.

Bianca has worked with actor Oliver Hudson on many projects. They both played the love interest of each other in Rules of Engagement. From 2002-03, the duo appeared in numerous episodes of season 6 of Dawson’s Creek.

Kaljlich played the lead role as Jenifer in the CBS comedy Rules of Engagement. The series aired on February 5, 2007, and aired in 2013. From 2014-16, she appeared in the sitcom Undateable. In 2017, she made a guest appearance in the TV series Curb Your Enthusiasm. The television series starring Jeff Garlin, Cheryl Hines, and Susie Essman.

The new season will be primarily based on Two Kinds of Truth- based on the novel of the same name by Michael Connelly.

Bianca Kajlich's Net Worth, Salary, And Major Source Of Income

Bianca Kajlich has collected a large amount of net worth which as per Celebrity net worth is $3 million in 2019. The actress has played a number of major roles in both movies and TV series. Kajlich's movie Bring It On was made under the budget of $11 million and grossed $90.4 million.

Her movie, Halloween: Resurrection, grossed $37.6 million. The movie was made under a budget of $13 million. Kajlich's movie 30 Minutes or Less earned $40.5 million at the Box Office. The production budget for the movie was $28 million.

In Oct 2017, the actress sold her extensively renovated and thoughtfully expanded 1940's cottage for $2.8 million. It is located on the border between Marina del Rey and Venice, California.

Bianca Kajlich has been married twice. She is married the second time to Michael Catherwood since 2012.  Catherwood is an American radio personality, known primarily for his work at KROQ-FM on Kevin and Bean and as the co-host of Loveline from 2010 to 2016. The couple

Kajlich first married her ex-husband American soccer player Landon Donovan on December 31, 2006. Landon is a renowned international soccer player. The marriage ended and they separated in late 2009. Their divorce was finalized in 2010.

In an interview, Landon said that divorce doesn’t always have to be ugly. After divorcing him, she later married radio personality, Michael Catherwood.

Kajlich married Michael Catherwood on December 16, 2012. The duo welcomed their first children Magnolia in April 2014.  She gave birth to her first child at the age of 37.  The couple has been happily married to date.

Kajlich's husband Michael Catherwood is a radio personality. He hosted the radio program Loveline from 2010-16. He works at KROQ-FM. A Californian-born journalist is working in the radio station for a long time. He started his career by assisting Kevin and Bean Show on KROQ-FM.

Kajlich later started appearing in the shows. He is known for performing many vocal impersonations including Tom DeLonge, Adam Carolla, Anthony Kiedis, and Gene Simmons.

Kajlichhas hosted numerous shows on KROQ-FM. In 2010, he became the co-host of the national call-in radio show Loveline with Dr. Drew Pinsky. He left the show in 2016. As of July 2018, he is a recurring guest on The Jason Ellis Show on Sirius XM Faction Talk. He also hosts Control Freak- a mini-documentary series that explores demographics that airs at the Control Forever network.

In Halloween: Resurrection she had a screaming scene and it had to be dubbed. She has many tattoos on her body. When she appeared as a guest on The Late Late Show with Craig Ferguson she was asked by the host about her tattoos.

Craig inked the tattoo on her wrist was her only one and she replied saying that she had tattoos all over her body.

Kajlich cannot scream. In Halloween: Resurrection, she played the role of Sara Moyer which was a difficulty for her. Originally, Jacinda Barrett was cast in the role which she took over. Her character should be screamed in several scenes but she could not do and the production teams dubbed her screams from the film.

Kajlich believes in running free and meditating and says these things have helped her a lot. She follows the Ayurvedic principle in her diet. Bianca is active on social networking sites like Facebook, Instagram, and Twitter. Her updates on her recent activities can be found on her social accounts. As of 2019, she has over 34.4 K followers on his Instagram account. 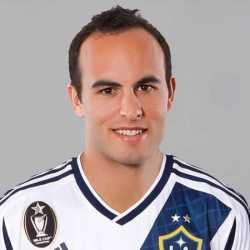 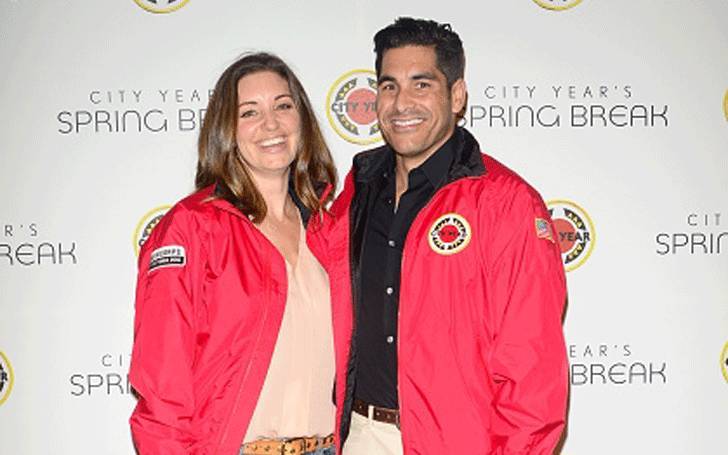 What is the marital status of Bianca Kajlich after her divorce with Landon Donovan?