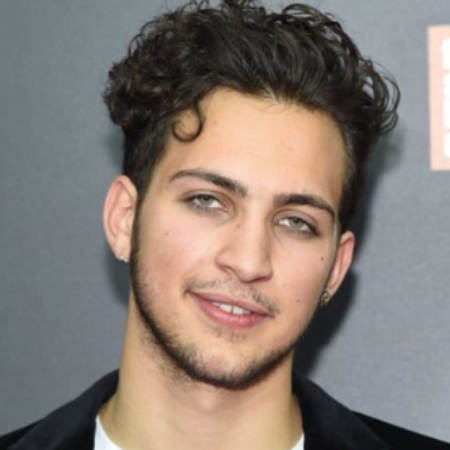 Barney Harris is a British actor and model who made headlines with his role as Mat Cauthon in the upcoming Prime Video adaptation series The Wheel of Time. Debuting in 2015, the rising actor has been part of various films and series, including Starboy, Billionaire Boys Club, and Clique.

How Old Is Barney Harris?

Born in 1996, Barney Harris is 25 years old as of 2021. His birth took place in London, England, United Kingdom. He currently lives in Los Angeles, California.

He is British, belonging to a White Caucasian ethnicity. He stands at the height of 6 feet, which is 183 cm. His weight is around 78 kg or 171 lbs.

Barney Harris made his on-screen debut with the romantic comedy film All Roads Lead to Rome in 2015. The next year, he appeared in the TV series The Hollow Crown and two films;  Billy Lynn's Long Halftime Walk and Sweet Maddie Stone. 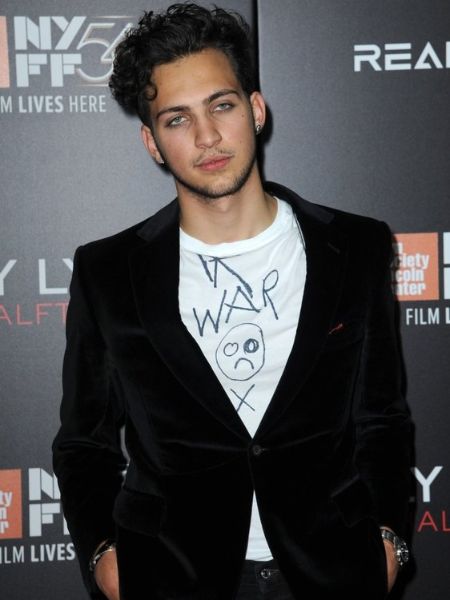 Barney Harris is set to stars as Mat Cauthon in the upcoming Prime Video adaptation series The Wheel of Time SOURCE: Rotten Tomatoes.

In 2017, he acted as Danny in the feature film Brighton Beach. He starred as Izzy Samedi in the biographical crime drama film Billionaire Boys Club in 2018.

He was cast in the thriller television series Clique the same year. In 2019, he went on to star as Yehub in the short film Starboy and Charles in the film A Brixton Tale.

In 2020, the actor was worked in the short film It's Me. He made headlines with his role as Mat Cauthon in the upcoming Prime Video adaptation series The Wheel of Time starring Rosamund Pike, Josha Stradowski, Daniel Henney, and Madeleine Madden.

Barney Harris is predicted to have an estimated net worth of $500 thousand as of April 2021. Being a rising star, he ama s sed all of his wealth from his career in acting.

He has worked in numerous films and TV series like All Roads Lead to Rome, Clique, and Starboy. Undoubtedly, the actor earned hundreds to thousands of riches from his acting career. The average salary of actors in the UK falls at £35,000 per annum.

Barney Harris is possibly leading a single life and isn't dating anyone at the moment. Th 25-year-old actor hasn't introduced anyone as his girlfriend or lover till now. Barney Harris with his The Wheel of Time co-stars SOURCE: Pinterest

He is mum when it comes to his personal life and has maintained low-key private life. Unlike other celebrities, he is also not active on any social media platforms.