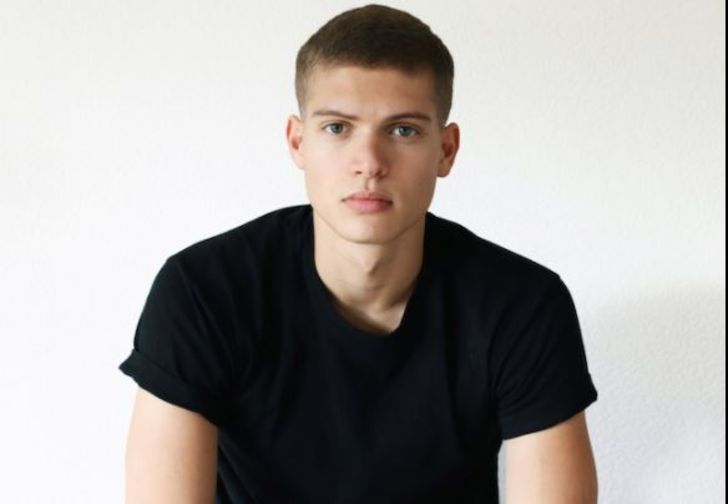 Turned professional in 2011, Josha Stradowski, the Netherlands-born actor got TV recognition with roles in Spangas (2011- 12) and High Flyers (2020). With a career of nearly a decade, Stradowski records 11 acting credits which include his film appearances in Just Friends (2018), Mannen van Mars (2018), and Instinct (2019).

Stradowski was born in 1995 in Rotterdam, Netherlands, and is Dutch by nationality. He is of Dutch and Polish descent.

Fond of acting since his childhood, Josha studied at Youth Theater Hofplein in his hometown from 2004 to 2009. Then, from 2009 to 2014, he learned acting at Theatre VWO Hofplein.

In 2018, he graduated from the Academy for Theater and Dance, a faculty of Amsterdam University of the Arts.

What Is Josha Stradowski's Age and Height?

Stradowski's introduction to the TV screen came in 2011 when he made an on-screen debut through an episode of Naranjina en de kadekapers. Then-16 years old Josha Stradowski caught the limelight with the portrayal of Pascal Roozen in the Dutch TV series Spangas (2011- 12, 27 episodes). 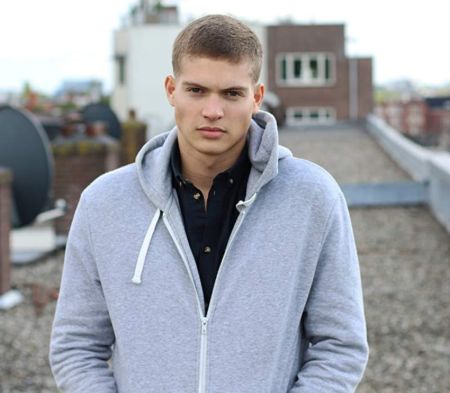 The IMDB reports that the Dutch actor is set to appear as Rand Al'Thor in an episode of The Wheel of Time in 2021.

What Is Josha Stradowski's Net Worth?

The actor currently in his mid-20 made TV debut in 2011 and records 11 acting credits (TV series & films) within a career journey of a decade. Online sources report that Josha has a $1 million net worth in November 2020- thanks to his TV roles in Spangas and High Flyers along with films works in Just Friends (TV movie) and Instinct.

Although Stradowski is yet to reveal the details of his payroll, he allegedly sums up hundreds of thousand dollars per year.

Regarding the disclosure of his relationship, Josha Stradowski tends to remain pretty low-key. Despite being in a limelight for many years, he does not record past relationships or ex-girlfriends. He is not dating officially and is alleged to be single at the moment.

An avid user of Instagram, Josha's account @joshastradowski has over 40.2K followers in 2020. However, he never many any posts relating to his love life. He joined Twitter (@joshastradowsk1) in July 2015 and has 6.7K followers.