Australian actress Madeleine Madden grabbed both public and media attention for her role as Sammy Moore in the 2019 movie Dora and the Lost City of Gold. Likewise, she is also known for The Code, Mystery Road, and Picnic at Hanging Rock.

Let Us Go Through Madden's Career

The 24-year-old actress made her acting debut in the 2009 children's television drama series My Place as Laura. The same year she starred as Maddie in the short film Ralph.

Madden landed her first major role Zoe Preston in the ABC3 drama series Ready for This in 2015. The show began airing on 5th October 2015 and stars Majeda Beatty, Liam Talty, and Christian Byers.

Similarly, in 2018, she was cast as Marion Quade alongside Natalie Dormer, Lily Sullivan, Lola Bessis, and Harrison Gilbertson in the mystery romantic television series Picnic at Hanging Rock. 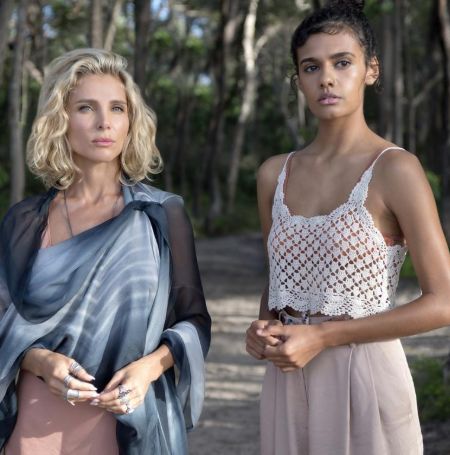 The same year, she portrayed Violca in an Australian TV series Tidelands opposite Charlotte Best, Elsa Pataky, and Marco Pigossi.

Some of Madeleine's notable acting credits include Around the Block, Dora and the Lost City of Gold, Doctor Doctor, Pine Gap, and more.

Moreover, her upcoming project includes Ark: The Animated Series (voice role), The Wheel of  Time as Egwene al'Vere, and Rosie in an upcoming film Maestro.

Mystery Road star has starred in several films and TV shows as of now. Her primary source of income is her successful acting career.

According to various online sources, Madden is estimated to own net worth of around $700 thousand as of 2021. 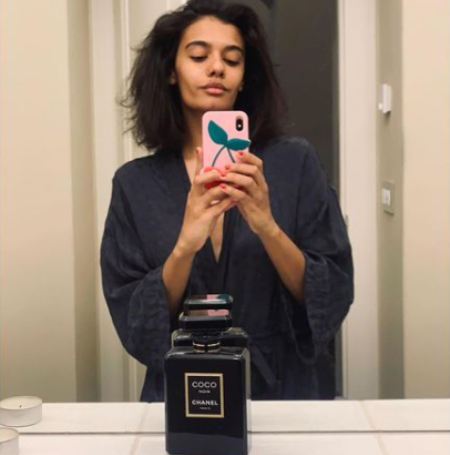 Besides this, she also earns a decent amount from her ad campaign and sponsorship with big brands like ARK, Marie Claire, and many more.

Madeleine Madden was born on 29th January 1997 in Australia to art curator and writer Hetti Perkins and Lee Madden. She is Australian as per her nationality and has mixed (Aboriginal-Australian, German, Irish, and English) ancestry. 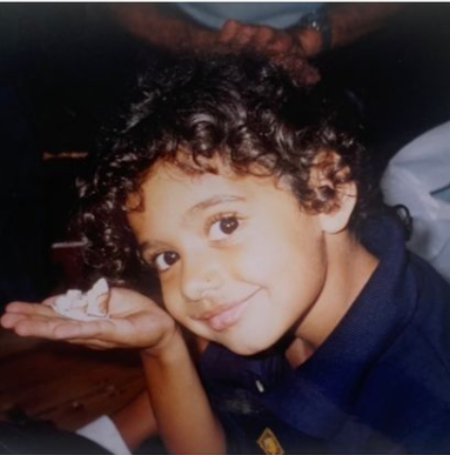 CAPTION: A picture of Madeleine when she was a child SOURCE: Instagram @madeleine_madden

As of 2021, Ralph star has over 35.6k followers on Instagram and over 7k followers on Twitter. Looking through her Instagram profile, she shares pictures of her, work, and her friends to keep her fans updated.

Besides this, information regarding her boyfriend or relationship status is under wraps at the moment.