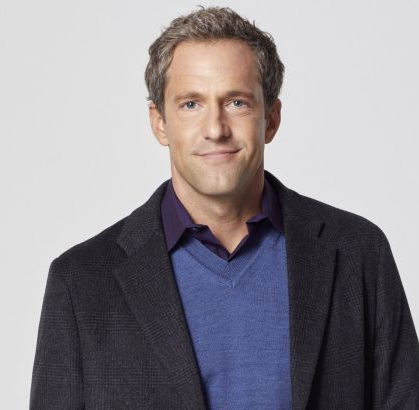 Mike Faiola is an American actor who is widely known for playing the role of Kevin Hamilton in Awkward and Eric in Quarterlife.

Faiola, who appeared on MTV show Awkward alongside his television wife Nikki DeLoach, is currently single.

Mike Faiola was born on August 20, 1978, in Detroit, Michigan, the United States of America, in a middle-class family.

He is the only child of his parents. Faiola is of American nationality and belongs to white ethnicity. His height is 5 feet 9 inches (1.75 m) and his weight is 70 KG.

As for his educational background, Faiola attended both school and college in Michigan. He started acting after studying acting in his college.

Mike Faiola started his acting career in 2002 when he was cast in the television film, Fantasy Island. He then had a minor role in an episode "Thanks for the Memories" of the ABC drama series, Grey's Anatomy.

He later played another small role in the CBS drama television series, CSI: Miami.  In his early days in the Hollywood industry, he appeared in films such as Seeing Other People and White Nights.

In 2011, he was cast as a series regular Kevin Hamilton, a responsible parent of protagonist Jenna Hamilton, in the MTV teen comedy-drama series, Awkward.

Faiola has since appeared in numerous films and television shows such as Beverly Hills Chihuahua, Bones, Star Names Only, Yellowstone,  CSI: Crime Scene Investigation, Grey's Anatomy, Everything But a Man, Miami Medical and Castle.

Most recently, in 2019, he played the role of J.P. McCoy, the final victim of serial killer Dustin Eisworth, in Season 14th episode "Night Lights" of the CBS crime drama series, Criminal Minds.

Mike Faiola has appeared in dozens of film and television series in his life, and throughout his acting career and has since earned a substantial amount of money.

The 41-year-old actor has an estimated net worth of $700 thousand, according to some online sources. As for his salary, reports suggest that Faiola was earning $20 thousand to $30 thousand per episode while appearing on Awkward.

Is He Single, Dating or Already Married?

Talking about the relationship status of Mike Faiola, the Quarterlife star seems to be single at present. He has not been seen posting any photo with a lady on Instagram who we could say is his girlfriend or wife. 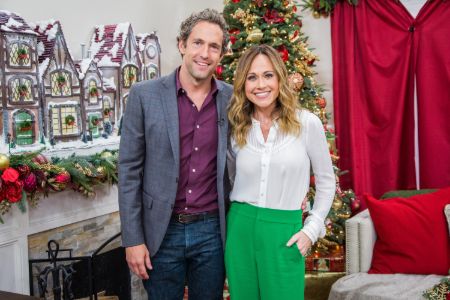 Apart from his real life, Faiola is pretty romantic on screen. He has played the role of a loving husband of Nikki DeLoach's character in MTV's Awkward.