Aya Sumika Is Married To Trevor John; Their Relationships And Children 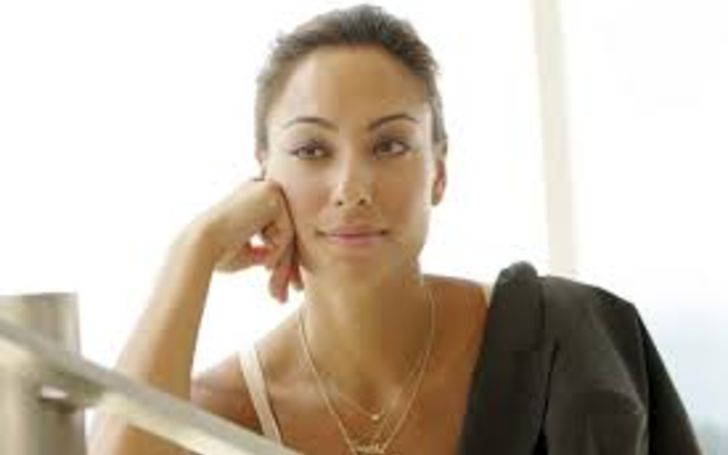 Aya Sumika Koenig AKA Aya Sumika is an American actress known for being a star cast of television series Numb3rs as Liz Warner, as Linh Tamiya in series Hawaii and television movie Introducing Lennie Rose as Stella.

The actress won millions of hearts with her enchanting acting skill. Sumika is already taken and is married to Trevor John. So how is her married life going on? Does she have any kids? Was she involved in any kind of relationship before she got hitched?

Aya Sumika is already taken and reserved. As of now, she is leading a blissful marital life with husband Trevor John. The couple is high-school sweethearts and began dating during their high-school days.

After dating for a long time, the pair decided to take their relationship to the next level; thus, got hitched in 2007. They exchanged the wedding vows in a private wedding ceremony and has not disclosed the detail information of the ceremony. 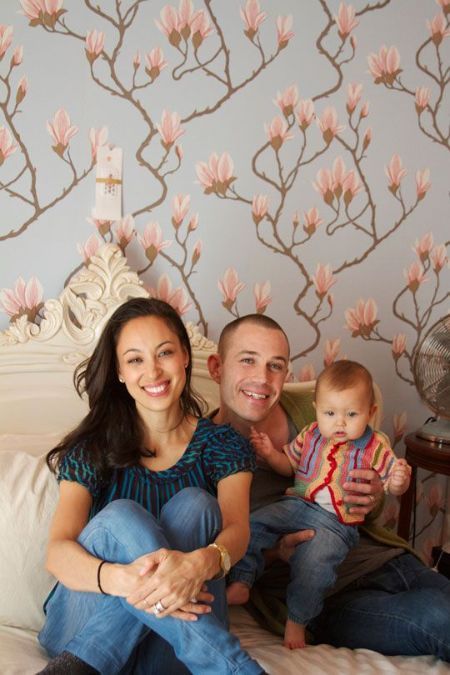 After five years of marriages, they welcomed their first child Misa John in 2012.

The couple is now enjoying twelve years long conjugal life without any issue without any controversies and chance of getting a divorce.

Aya maybe had many romance on her reel life, but in real life it's different. She was in a relationship with her husband since the age of 15 and has been loyal to Trevor.

Even after marriage, neither Sumika nor her husband has been linked with anyone or been a topic of extra-marital affairs. They are definitely a symbol of true love.

Numb3rs actress owns a business in which she has her better half as her partner. The husband and wife own a ribbon oriented fashion and design company Midori Ribbon which is located in Los Angeles, California. 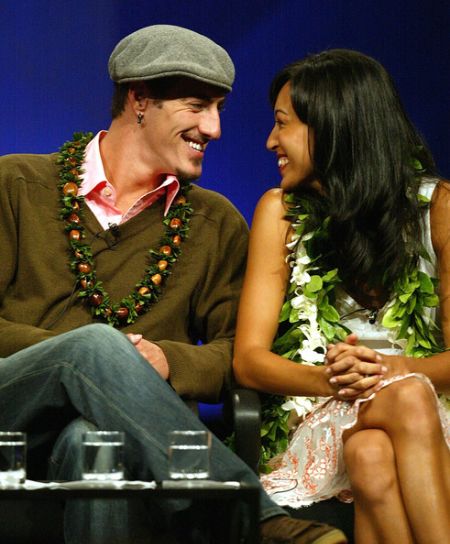 Aya has an estimated net worth of $700 thousand that she collected from her marvelous work in movies and television series.

Sumika was born on 22nd August 1980 in Seattle, Washington, United States. She is the only child of Japanese mother and Hawaiian father. She has a nationality of the United States and belongs to mixed ethnicity.

The American actress is 5 feet 9 inches tall and weighs around 55 kg.

Sumika completed her schooling from The Northwest School. After graduation, she moved her path to acting career and debuted through television series Hawaii. She got her primary role as Liz Warner in Numb3rs in 40 episodes sharing screen with Rob Marrow, Peter Macnicol and Navi Rawat. Her last role was also in Numb3rs and retired from the entertainment industry in 2010.