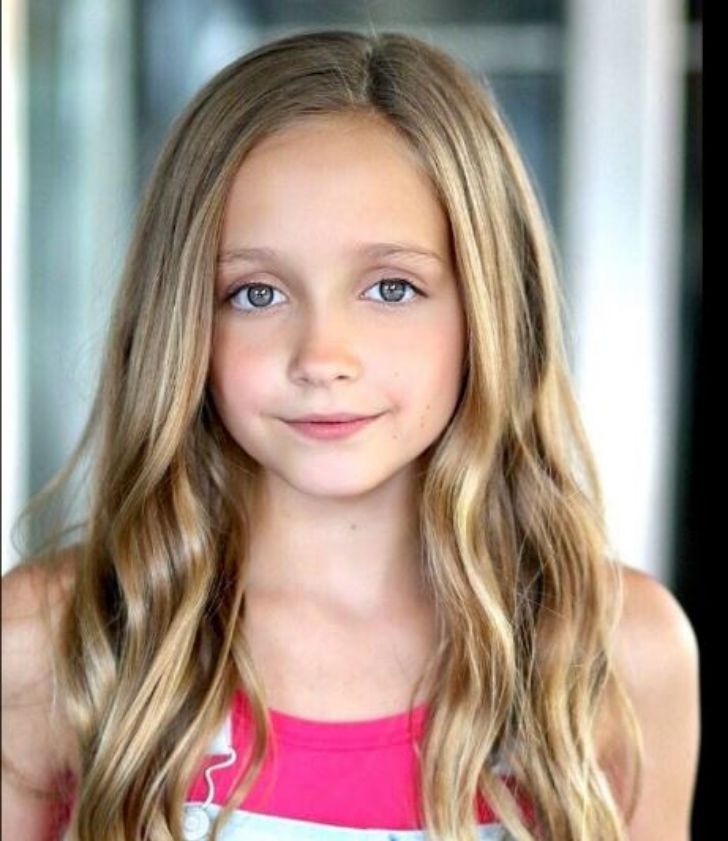 Austyn Johnson, an American teen actress transited from dance to acting after brief works in stage productions. Professional since 2017, Johnson saw wide recognition on-screen with works as Caroline Barnum in the commercial-hit The Greatest Showman (2017) & Marina Bradlee in the Academy Award-nominated The Post (2017). Before she hit TV fame, Austyn showcased her talent in Broadway productions Matilda the Musical and The Nutcracker.

How Old Is Austyn Johnson? Where Is She From?

Johnson was born on April 28, 2006, in Elmira, New York, the United States. Her father Ryan Johnson is a physical education teacher and the boy's varsity basketball coach at Elmira High School, while her mother Jackie is a nurse at Robert Packer Hospital in Sayre. Austyn has two sisters & three brothers. 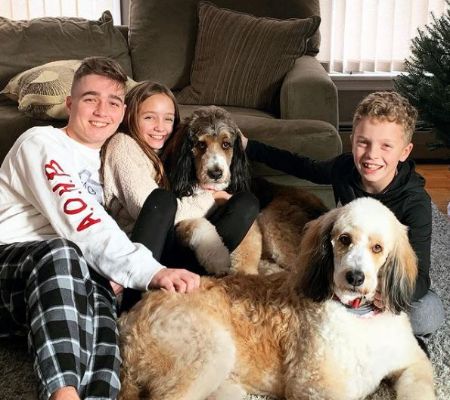 Austyn's aunt Stacy Johnson is a coach at Corning Community College and a member of the Ithaca College Athletic Hall of Fame.

An American by nationality, she is of white ethnicity. Her birth sign is Taurus.

As of 2021, Austyn Johnson, who played Caroline Barnum in The Greatest Showman, is 15 years old.

Was A Dancer & Stage Actor Before On-Screen Venture

In her early days, Austyn trained at Rafael Grigorian Ballet School in Elmira, and by the age of 3 & 8, she won Hollywood Vibe National Dance Competition in Anaheim, California. Moreover, she took dance lessons at the Evolve Dance Complex in Pittsburgh.

Gradually, Johnson sought interest in acting & even more auditioned for an Off-Broadway Dream Street. She took acting classes in Ithaca and New York; her mother drove her to New York City for auditions nearly every week.

In 2016, she made her professional stage debut through Broadway productions, Matilda the Musical and The Nutcracker.

Acting Career Breakthrough From 'The Post' and 'The Greatest Showman'

In 2017, Austyn made her on-screen debut; she portrayed Marina Bradlee in the Academy Award-winning film The Post featuring Meryl Streep & Tom Hanks; and played Caroline Barnum in the movie The Greatest Showman, which saw her career breakthrough.

The musical drama film The Greatest Showman starring Hugh Jackman, Zac Efron, Michelle Williams & Rebecca Ferguson was a commercial hit with a box-office collection of $435 million (the budget was $84 million). 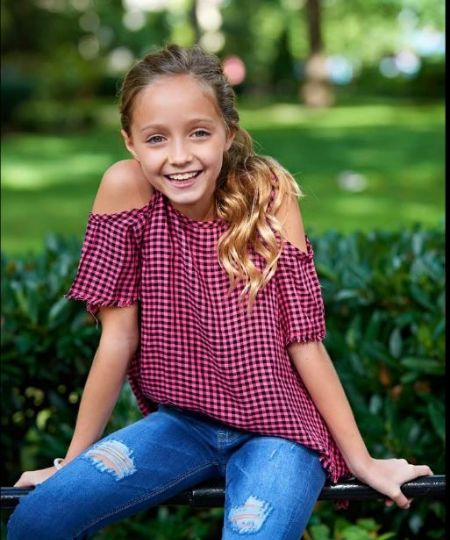 CAPTION: Actress Austyn Johnson made her on-screen debut in 2017 through acclaimed films- The Greatest Showman and The Post SOURCE: IMDB

Net Worth Of Austyn Johnson In 2021

As per online sources, Austyn Johnson has a net worth of $150,000 as of March 2021. Throughout her career journey of 4 years, Johnson already records 9 acting credits- notably worked in the films: The Post and The Greatest Showman. Her salary is alleged to be in the 6-digit figure per year.

On average, an actor in the United States can earn $57,000-a-year which can vary accordingly with roles, actor's fame & the budget of the project.

Currently, in her early teenage, Austyn is yet to engage in a romantic relationship. She lives with her parents & siblings in New York. Johnson is an avid Instagram user; her official account @real_austyn has over 36.1K followers in 2021 where she often posts about moments spent with family members & friends.

A dog-person, Austyn has 2 cocker spaniel. While not working on-screen, she loved to travel, practices martial arts & perform ballet. She has green eyes & blonde hair.