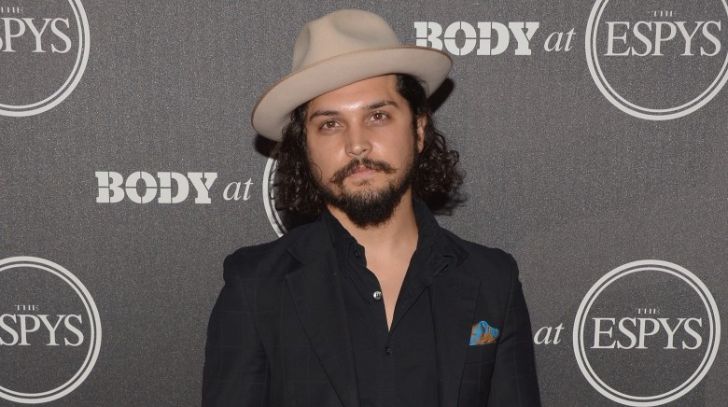 Augusto Aguilera, an American actor is widely recognized for his work in the film The Predator (2018). Turned professional in 2008 after career stints at Actors Circle Theatre, Aguilera landed into TV roles in The Cynical Life of Harper Hall, Chasing Life, and Too Old to Die Young.

When and Where Was Augusto Aguilera Born?

Aguilera was born in 1986 in San Fernando Valley, California, the USA. He is an American by nationality. Regarding his family and birthday details. Augusto is pretty low-key. As of late 2020, The Predator actor is 34 years old and stands 5 feet 7 inches tall.

At the age of 20, Augusto Aguilera attended Actors Circle Theatre and honed his approach with acting. Having worked in a bunch of theater productions, he earned his TV debut in 2008 through the film "8".

After a brief stint in the short-film Brown Bag Diaries: Ridin' the Blinds in B Minor (2010), the American actor saw minor TV appearances in The Cynical Life of Harper Hall (2011) and Geo's Pizza (2012). From 2014 to 2015, Augusto was cast in the recurring role Kieran in Chasing Life starring Italia Ricci, Mary Page Keller & Richard Brancatisano. 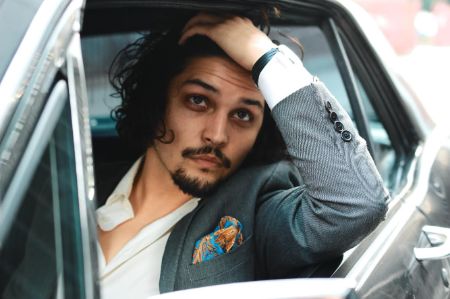 CAPTION: Actor Augusto Aguilera got breakthrough from the 2018 film The Predator SOURCE: Deadline

In 2018, Aguilera's on-screen career saw a major break as Nettles in the sci-fi film The Predator, where he shared the screen with Boyd Holbrook, Trevante Rhodes, Jacob Tremblay & Olivia Munn. The film made on the budget of $88 million, collected $160.5 million in the box-office.

Augusto Aguilera then portrayed the main cast, Jesus Rojas, in Too Old To Die Young (2019, 7 episodes). His most recent TV work is the role of main cast Liver in the Made for Love (2020, 10 episodes).

The Too Old To Die Young star prefers to keep his personal profile as low as possible. Ever since Augusto came to fame, he never made highlights with his relationships or dating story. His official Instagram account (@augusto_aguilera) has over 4K followers, while his Twitter (@augustoaguiler_) has 560 followers.

The American actor barely posts or hints about his love life on social media. So far, he is yet to reveal his dating life or girlfriend. Without any sources to confirm his relationship, Aguilera is allegedly single at the moment.

It's clear that Augusto Aguilera grabs a hefty sum of money through his acting career. Professional since 2008, the actor records 15 acting credits in 2020 that include his famous on-screen works in the film The Predator (2018) as well as in the TV series: Chasing Life (2014-15) and Too Old to Die Young (2019).

As of December 2020, Aguilera has a $200,000 net worth. His fortune is likely to rise up in the future with upcoming projects.