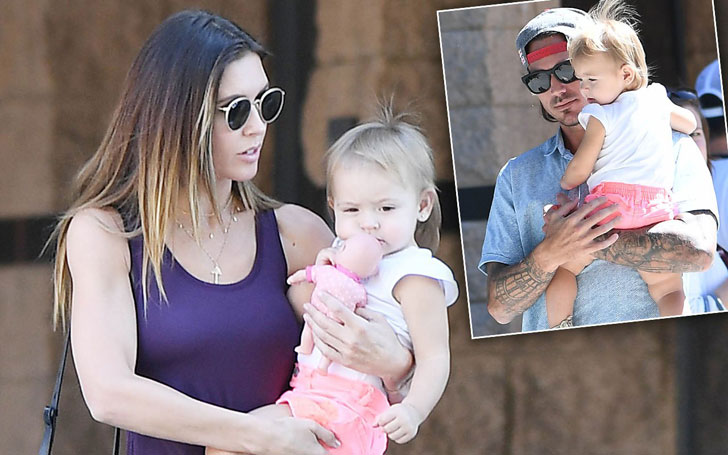 Audrina Patridge and husband Corey Bohan announced their divorce in September, and now they have reached a custody agreement.

According to the court papers, Patridge will have the full custody of her one-year-old daughter Kirra Max as well as their dog Lady. According to People, Bohan has the visitation rights. However, he has to pick his daughter up from a police station.

Audrina Patridge and Corey Bohan with their daughter Kirra

According to the reports, their misunderstandings lead them to some ugly feud-where Patridge has claimed her wedding ring is missing while Corey has changed their home’s lock

The Hills star has claimed that her husband changed the locks on the home they shared in the court documents she filed on Tuesday, obtained by The Blast.

Prior, Bohan agreed to leave the house they share in exchange for $35,000. However, she claims when she tried to pick up Kirra’s toys with a police escort, she found her keys didn’t work. It was later found Bohan changed the locks with the help of a locksmith. 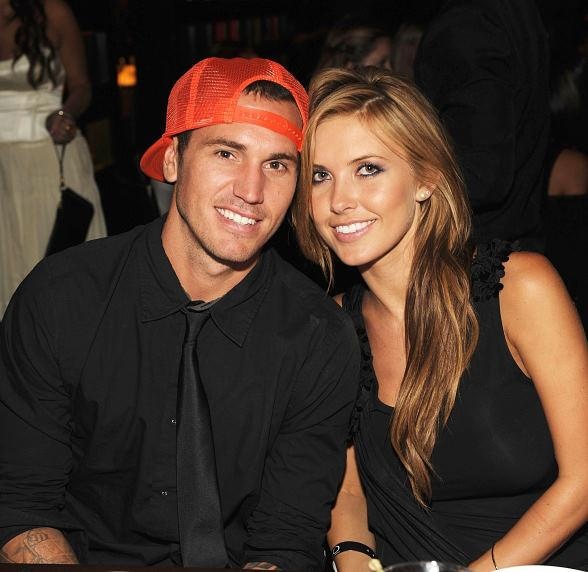 Patridge and Bohan announced their separation in September following a domestic dispute which ended in violence and, the court granted a temporary restraining order against Bohan while she filed for divorce.

In the court documents she filed on September 18, she has mentioned:

I am fearful of temper because he cannot control his swearing and personal attacks on me, even when in the presence of our young daughter. I fled my home with our daughter on Sept. 6, and have been staying with my parents because of abusive behavior.

But, the BMX rider denied all the allegations his wife made against him, he rather accused Patridge’s family of ‘harassing’ him after the split. Court has scheduled a hearing for the domestic abuse case for Feb. 7, 2018.