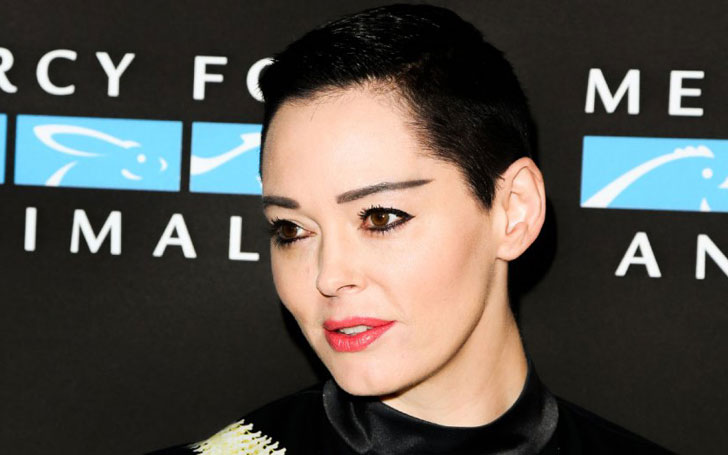 As per their reports, police began their investigation after they allegedly found traces of narcotics in personal luggage left behind on a United flight arriving Washington Dulles International Airport on January 20.

Our police have attempted to contact Ms. McGowan so that she can appear in Loudoun County Virginia court to respond to the charge.

The 44-year-old actress, who recently the Hollywood producer Harvey Weinstein of sexual harassment, wrote on Twitter that the arrest warrant was a part of a conspiracy to silence her.

Are they trying to silence me? There is a warrant out for my arrest in Virginia. What a load of HORSESHIT.

She talked about her life after her alleged assault by the producer during the Women's Convention in Detroit where she said:

"I have been silenced for 20 years. I have been slut-shamed. I have been harassed. I have been maligned and you know what? I'm just like you. What happened to me behind the scenes happens to all of us in society and it cannot stand and it will not stand."

McGowan is one of the over 50 women who has come forward with their own story to accuse Weinstein of sexual misconducts or assault.